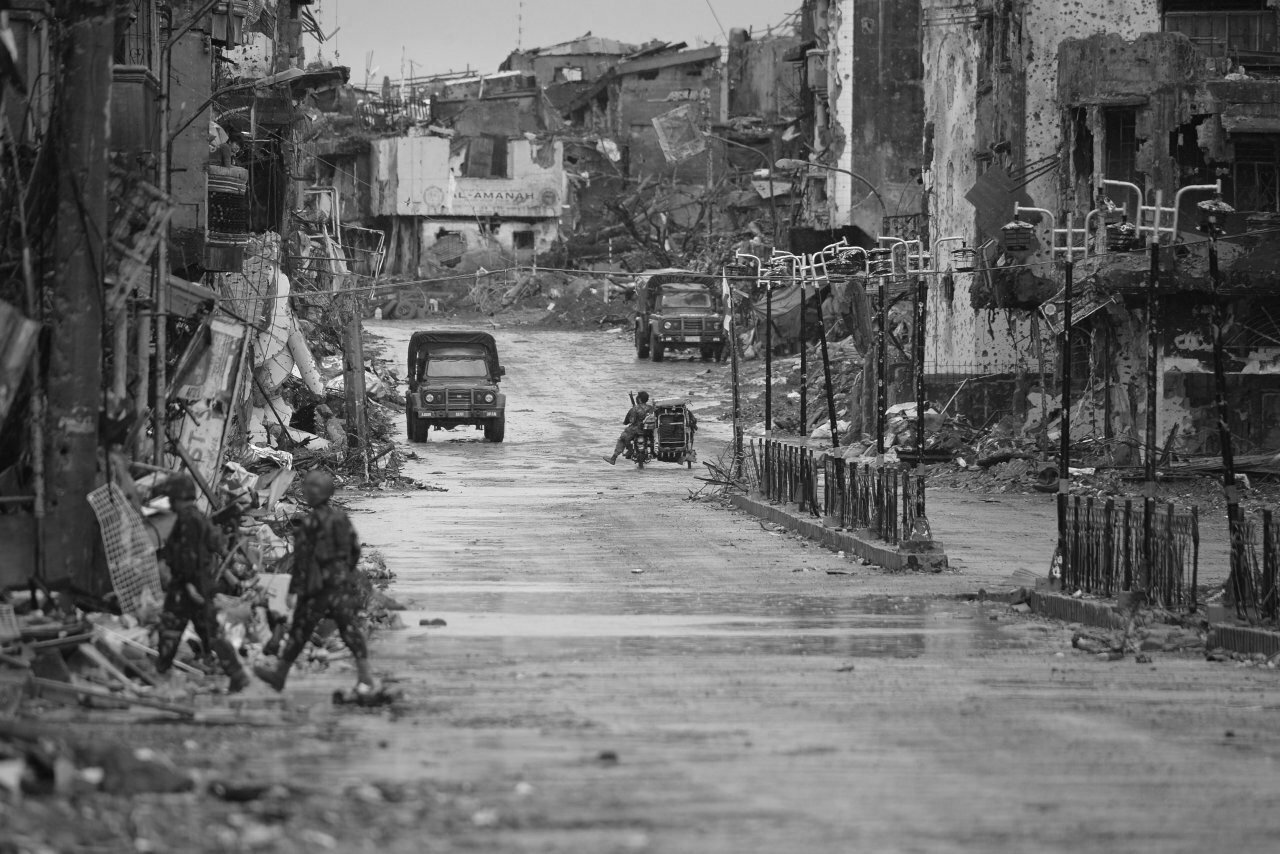 Asean defence ministers are meeting today to map out a response to possible new threats posed by ISIS as some of its fighters return to Asia to regroup and recruit after its defeat in the Middle East. Their two-day meeting at a former US airbase north of Manila comes as Philippine security forces remained locked in fierce combat with some 30 remaining Muslim militants and their kin in Marawi city. The latter are holed up in a two-story structure in the southern Philippine city, which has been wracked by fierce fighting for five months now.

Counter-terrorism experts have warned that Asia’s capitals are facing a more elusive and lethal incarnation of the Islamic State in Iraq and Syria (ISIS), as the militant group returns to its roots as a guerilla force, following crushing blows in the Middle East and in the Philippines. A United States-backed coalition of Arab and Kurdish forces last week retook Raqqa, in Syria, marking the symbolic demise of the ISIS caliphate. Days later, Philippine President Rodrigo Duterte declared Marawi “free of terrorists’ influence”, after security forces killed two top pro-ISIS extremists who led hundreds of militants that stormed the city on May 23, and had held on to parts of it since then.

Following these defeats, ISIS fighters are regrouping in remote areas in Syria and Iraq.

Many battle-hardened ISIS veterans from Asia are expected to head back to their “wilayats”, or provinces”, in South Asia and South-east Asia to recruit more followers, sow violence and inspire lone-wolf attacks. These are among the new threats expected to be discussed during the 11th Asean Defence Ministers’ Meeting (ADMM), set for today and tomorrow, at the Clark special economic zone. Singapore’s Ministry of Defence said in a statement that Defence Minister Ng Eng Hen will speak about “Singapore’s plans to continue to strengthen regional counter-terrorism cooperation, and promulgate confidence-building measures to enhance maritime and aviation safety”. The Philippines will be handing the ADMM chairmanship to Singapore tomorrow.

Indonesia, Malaysia and the Philippines have already begun joint patrols of terrorist-plagued waters off the Sulu archipelago in Mindanao and Sabah. They recently agreed to complement these with joint air patrols. Earlier this year, Asean foreign ministers agreed to adopt more measures to stem the flow of militants across South-east Asia and to starve them of terrorist funding. There have also been proposals to crack down on online ISIS propaganda and recruitment efforts. Asean defence ministers will be meeting as Philippine troops seek to declare an end to the five-month-long Marawi siege, the country’s biggest internal security crisis in years.

Colonel Romeo Brawner, deputy commander of Joint Task Force Ranao, said the army had to clear just one more building. “There’s just one building and they’re inside,” he told reporters. “We believe these are ones who decided to fight it out, because they believe that if they die there they will go to heaven.”  Source Nation

The Floods streamed into 2 Districts in Loei.