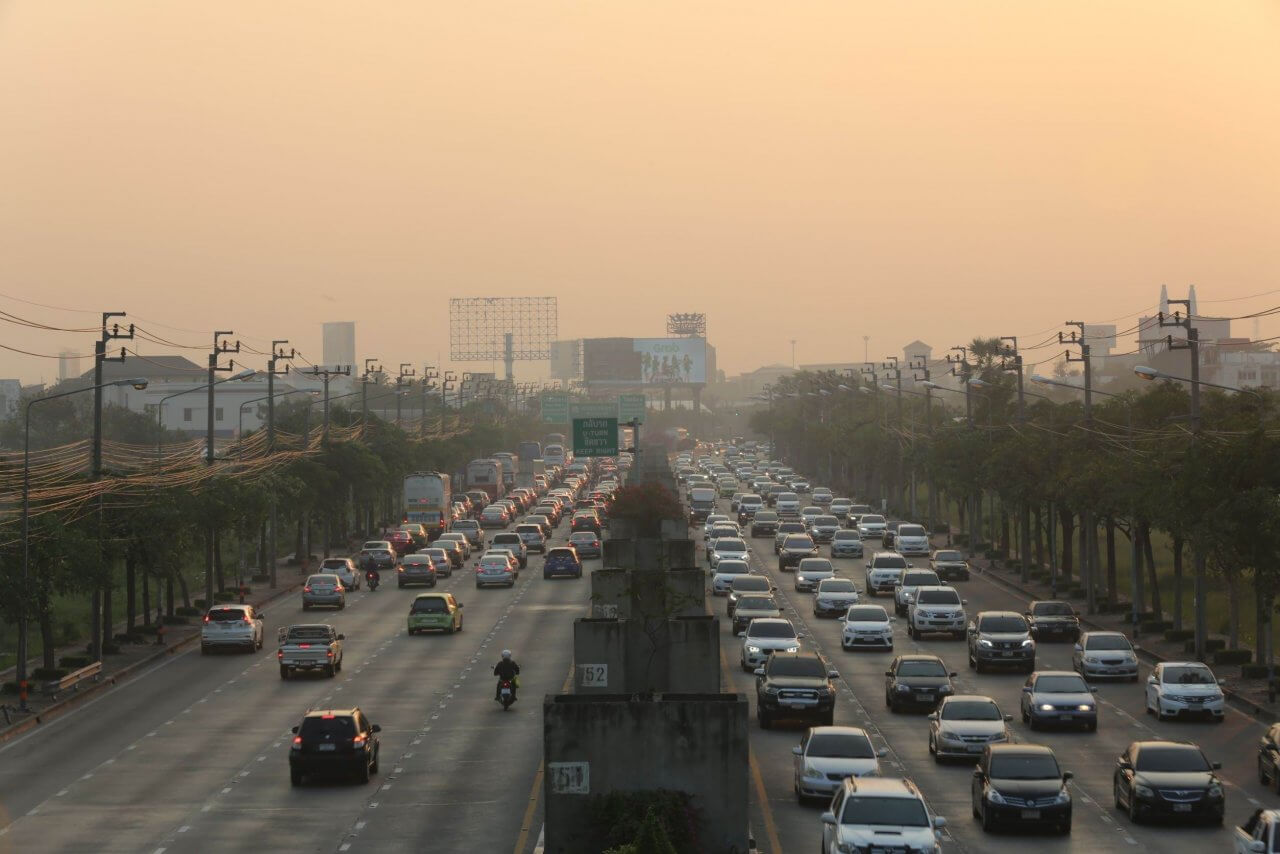 The Bangkok Metropolitan Administration (BMA) could attempt to create rain artificially over the city as early as Tuesday to curb the air pollution that’s threatening residents’ health.

Pralong Damrongthai, director of Pollution Control Department (PCD), said the timing would depend on humidity and wind direction.

He was attending a City Hall meeting of agencies on the threat posed by PM2.5, which refers to airborne particles smaller than 2.5 microns in diameter.

The PCD expects the air quality on Tuesday to remain poor and is advising residents to restrict their vehicle use especially if their vehicles belch black smoke and to refrain from burning refuse outdoors.

Offending private vehicles can be reported to the Department of Land Transport at hotline 1584 and buses billowing black exhaust to the Bangkok Mass Transit Authority at 1348 or Traffic Police at 1197.