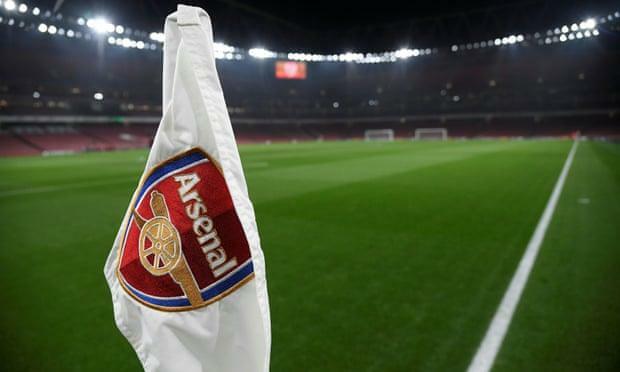 The Premier League game between Manchester City and Arsenal at the Etihad Stadium on Wednesday has been postponed “as a precautionary measure” due to the coronavirus outbreak, the Premier League has said. Following the news that Olympiakos owner Evangelos Marinakis had contracted the virus, Arsenal confirmed that an unspecified number of unnamed players met Marinakis after their Europa League tie on the 27 February and that those players are now in self-isolation.

The Premier League said in a statement: “Following medical advice, Arsenal FC and Manchester City FC consider it is necessary to postpone their fixture due to be played this evening to give time to fully assess the situation. The Premier League has therefore agreed that tonight’s game will be rearranged.”

Marinakis was seen on the pitch at the Emirates after Olympiakos’ Europa League victory, applauding the away fans after the full-time whistle had gone. Arsenal released a statement on Wednesday morning with more details on who exactly was directly exposed to Marinakis that night.

“We identified that a number of players met the Olympiakos owner immediately following the game,” read the statement. “The medical advice we have received puts the risk of them developing Covid-19 at extremely low. However, we are strictly following the government guidelines which recommend that anyone coming into close contact with someone with the virus should self-isolate at home for 14 days from the last time they had contact.

“As a result, the players are unavailable for tonight’s match against Manchester City and the Premier League has decided the game should be postponed. The players will remain at their homes until the 14-day period expires. Four Arsenal staff, who were sitting close to Mr Marinakis during the match will also remain at home until the 14 days are complete.”

The statement continued: “We fully understand how disappointing this is for our supporters, in particular those who were travelling to Manchester for tonight’s match. Tickets will be valid for the match when it’s rearranged.

“As a further precautionary measure, whilst we do not believe there was any close contact with any other Arsenal guests or staff in the directors box restaurant, we are contacting them to advise they should follow the relevant advice if there has been any such contact. Everyone at Arsenal Football Club wishes Mr Marinakis a swift recovery and we look forward to the [rest of the] players and staff returning to work on Friday in preparation for our match at Brighton.”

The threat of the coronavirus is leading to increased measures being taken across England and the continent. Chelsea’s Champions League match with Bayern Munich is to be played behind closed doors, as will multiple Europa League ties including Wolves, Manchester United and Rangers. Wolves have now condemned Uefa for not postponing their Europa League tie with Olympiakos on Thursday after the news of Marinakis’s condition became public.

French authorities said upcoming matches in Ligue 1 would be played behind closed doors. In Spain the same decision prompted the players’ union to call for matches to be suspended instead. The German FA took the decision to cancel an international friendly with Italy. In Italy, where a suspension of competition is already in place, officials have been asked to come up with ways to finish the Serie A season – including deciding the title in a play‑off.

In England, meanwhile, a packed Anfield will host a Champions League tie against Atlético Madrid on Wednesday night and this weekend’s Premier League fixtures are set to go ahead with no alteration. English football’s approach, directed by government advice and described by some in the game as “keep calm and carry on”, is looking increasingly out of step with that of other countries. There are increasing fears for the viability of forthcoming matches and, by consequence, the entire league season. 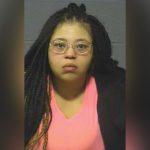 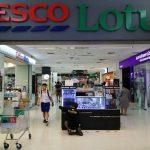