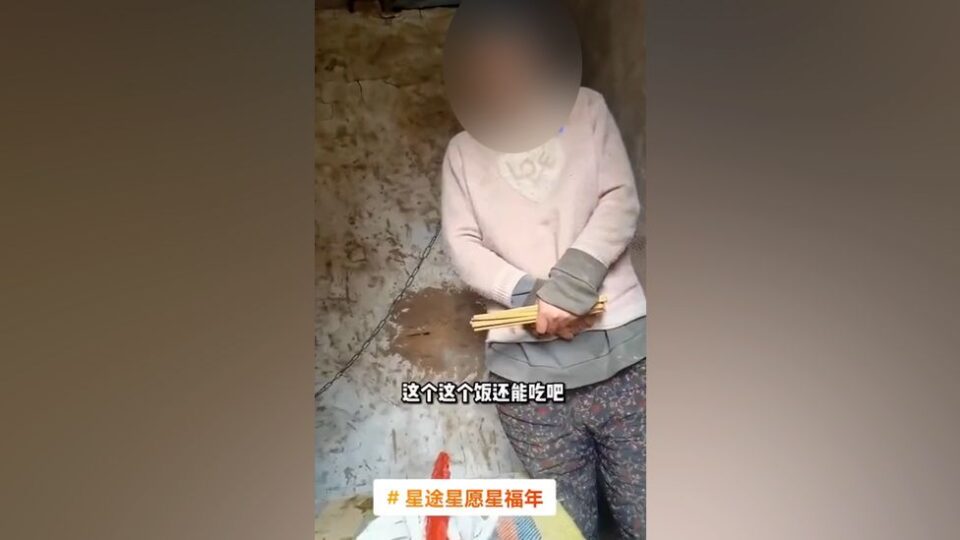 Authorities in China’s Xuzhou city say a mentally ill woman who was found with a chain around her neck in a village hut is a victim of human trafficking.

Two people have been arrested in connection with the case.

A video of the mother of eight sparked massive anger online when it emerged online two weeks ago.

Officials first dismissed trafficking claims, but outraged netizens had kept up pressure, with some making daily calls for investigation.

Many of them also raised suspicions about kidnapping and abuse.

Even the hype around the Beijing Olympics has failed to distract people from the issue – a Weibo topic on the woman’s plight has received more than 100 million views since the news first emerged.

The woman had been found locked up in a doorless shed outside her home, wearing a thin layer of clothing, in freezing temperatures.

She was taken to hospital after her circumstances were made public by a Chinese vlogger. Officials said she had been diagnosed with schizophrenia and in their latest update, said she was doing well.

The case has sparked national furore in China since it emerged in late January and focused attention on women in rural areas and bride trafficking.

Another person claiming to be the woman’s husband has also been charged with “illegal detention”.

What are the twists and turns of the story?

When local officials first responded to the public outrage on 28 January, they dismissed human trafficking claims, saying the woman was legitimately married to a local man – Mr Dong.

They identified her by her surname Yang and said she had been diagnosed with a mental health illness.

They admitted authorities had not properly intervened when the couple had more than two children – in breach of China’s then family planning laws.

But this response left netizens enraged that officials had not done more to help the woman. Under public pressure, authorities said they would investigate the family further.

On Tuesday, they said they had found Ms Yang’s true identity, and named her as “Xiaohuamei” – a woman from the southwestern Yunnan province.

Xiaohuamei means “Little Plum Blossom”, an unusual name for a Chinese person, and is more likely to be a nickname.

Officials said they had sent investigators to the region because a village there had been named in the woman’s marriage certificate.

There, they said locals told them that Xiaohuamei had been previously been married and her mental illness had emerged after she returned home after a divorce in 1996.

Xiaohuamei’s parents, who have since died, then apparently asked another villager known as Ms Sang to take her to Jiangsu province to help her seek treatment and find a husband.

Ms Sang said she and Xiaohuamei then embarked on the cross-country train ride but she lost her companion when she arrived in Jiangsu. She never informed police or told Xiao’s parents, authorities said.

Chinese officials said on Thursday that Ms Sang and her husband had been charged with human trafficking.

What’s been the response?

Many continued to criticise authorities for only addressing the issue after public pressure, and criticised their lack of accountability.

Others also pointed out that officials have never addressed allegations that she was abused by her present husband, or the circumstances in which she had given birth to eight children.

Others have also wondered if she had been correctly identified.

More widely, the case has highlighted the broader issue of trafficking in China, particularly in poorer, rural areas.

Many netizens have urged authorities to address other cases of missing women or abuse.

Some commentators have said the case has struck a chord because it highlights the dangers that still remain for ordinary women in China.

One user wrote on Weibo earlier this week: “I have been watching silently. I am also an ordinary person. All I can do is hope that these women will be rescued and that the wicked get the punishment they deserve.” 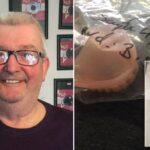 Man reunited with his false teeth 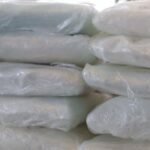