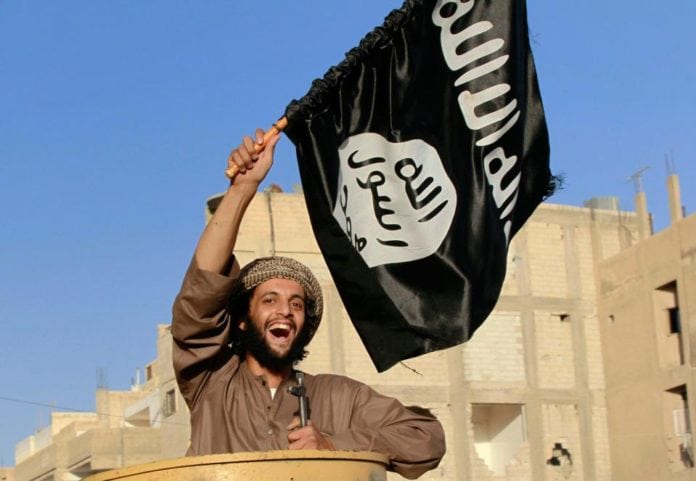 A Thai student has been arrested in Egypt’s capital city of Cairo for suspected involvement with the Islamic State (IS) group, and the Thai embassy there has taken steps to help him.

The student, who has not been identified, was arrested on Sept 24 after security officials found a number of pictures apparently linked to IS in his mobile phone.

The suspicion was compounded by the Thai student’s confession that he supported the IS cause in an interview posted online by a television station.

In a Facebook post on Saturday, the Thai embassy in Cairo said it had been monitoring the situation and learned that an Egyptian security agency had detained the student for questioning to probe his purported links to IS.

On Sept 26 the embassy sent a letter to the Foreign Ministry of Egypt seeking permission to visit the student to provide him with consular assistance, the post said.

The embassy was in communication with high-level ministry officials to monitor further developments.

The embassy learned that the Foreign Ministry of Egypt had forwarded its request to the security agency handling the case.

The embassy also asked high-level representatives of The Grand Imam of al-Azhar and the Egyptian security agency to help set up a meeting with the student.

The embassy has issued a warning for Thai people in Egypt to take precautions while traveling to risk-prone locations.

It has also asked the Association of Thai Students in Cairo and another Thai student group to warn their members to avoid involvement in the internal politics of Egypt and any activities that might present a security risk. 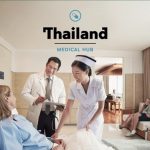 American, Japanese patients may have hospital treatment without visa for 90 days

How I was tricked into killing Kim Jong Un’s brother