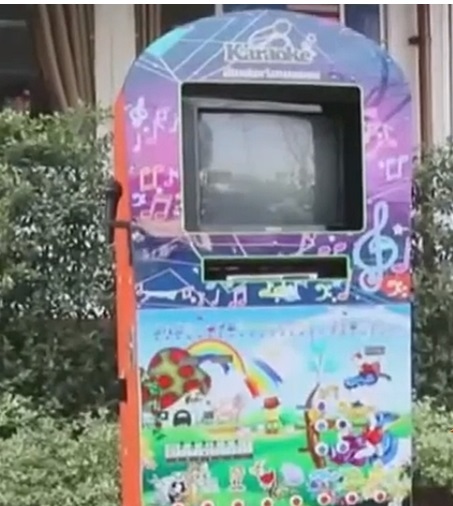 Two men have been arrested in Chiang Rai’s Muang district by police and military personnel on charges of operating illegal gambling through slot machines which look like karaoke juke boxes.

A combined force of police and military officers raided a shop in Tantichai market in Muang district after a tipoff that the shop had installed several slot machines which were modified to look like karaoke juke boxes to distract police attention.
The raiding officials found the shopkeeper, identified as Arkor Chemue, 58, in the shop, 196 chips and 2,085 baht cash. He was booked on charge of operating illegal gambling.

As the officials were taking note of the arrest, Somchai Rithimahun, showed up claiming he was a co-partner of the shop and presented a license to operate a karaoke business to prove the legitimacy of his business.

He also claimed that the slot machines were actually karoke juke boxes for vendors and people in the market who love singing to enjoy sing-along with the music from the juke boxes.

The officials were not convinced and arrested Somchai for operating illegal gambling. 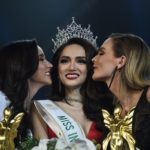 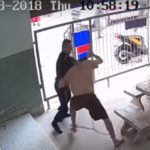 SUSPECT PUSHES PAST GUARDS TO FREEDOM