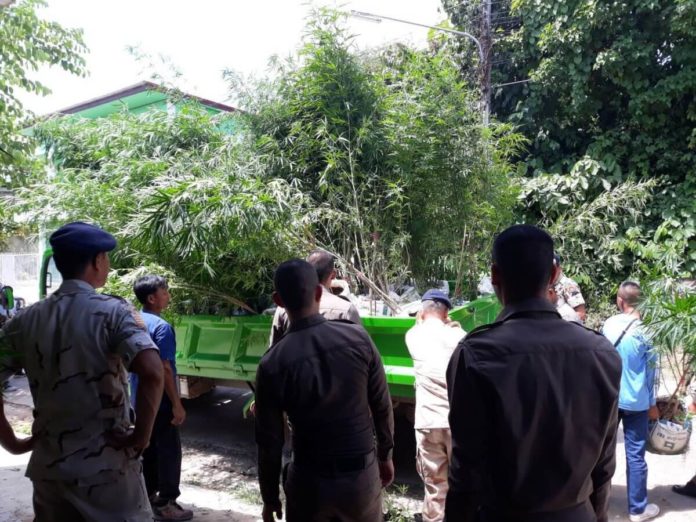 A man arrested for running extensive marijuana growing operating in Nan June 28 told police has was growing the plants for research purposes.

The raid of the operation and arrest occurred in Moo 3 Tambon Pua, Pua District at around 3 p.m.

Mr Dee Noi, 65 was named as the man arrested with police finding 64 marijuana plants between 1-3 meters in height, 132 seedlings, a solar oven, 135 grams of dried marijuana, 100 bottles of “marijuana tea” and various other pieces of equipment that suggested that the pot was being harvested to turn into hemp oil.

Pol.Col. Charoen Suriyong, the head of Pua Police, is reported as saying that while there is a new law that allows the growing and processing of marijuana for research and medical purposes only licensed individuals are able to do so. He added that marijuana is still a type 5 drug and illegal to be grown by members of the public. 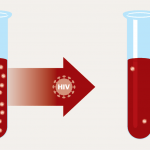 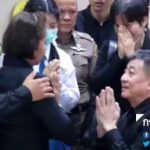