Home » Arrested for murder of wife and stepson 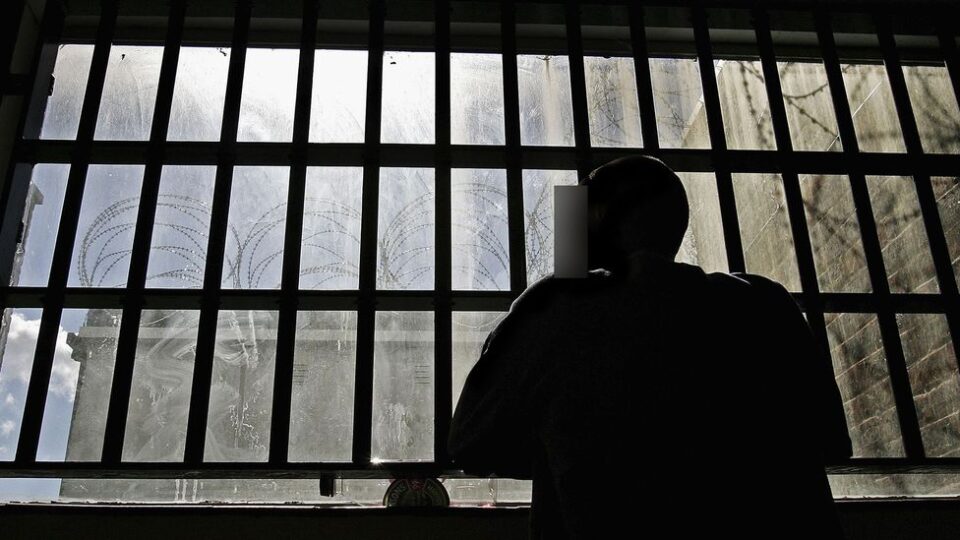 A former chairman of a tambon administration in Nakhon Ratchasima wanted for shooting dead his wife, who was a provincial councillor, and her son was arrested in this southern province on Thursday after 10 years on the run.

Mr Sawai, a former chairman of tambon Pho Klang administration organisation in Muang district of Nakhon Ratchasima, was wanted on an arrest warrant issued by the provincial court on May 20, 2011.

He is accused of shooting dead his wife Wanida Setaputta, 49, a councillor for Nakhon Ratchasima provincial administration organisation’s zone 5, and her son from a previous marriage, Jetsada Setaputta, 29, who was a community development official. Wanida was his fourth wife.

The suspect fled after the shooting. He was finally tracked down to a construction site in Phunphin district.

The shooting occurred at Ban Lan Tawan restaurant in Muang district of Nakhon Ratchasima in the morning of May 20, 2011.

Mr Sawai told police that he held a party at the restaurant, which he and his wife owned. Members of his political team were invited to attend

He also met his lawyer to talk about his personal assets on that day. This raised his wife’s suspicions. She thought he was planning to get a new wife, according to Mr Sawai.

During the party the couple had a quarrel, which became physical. Jetsada rushed to side with his mother and hit him with a baseball bat, Mr Sawai told police.

In response he used his gun and shot both of them dead. He fled into hiding in Bangkok and later moved to Surat Thani, working in Phunphin district.

The man was being taken to Nakhon Ratchasima police for legal action.