Home » Arrested for breaking his family out quarantine hotel 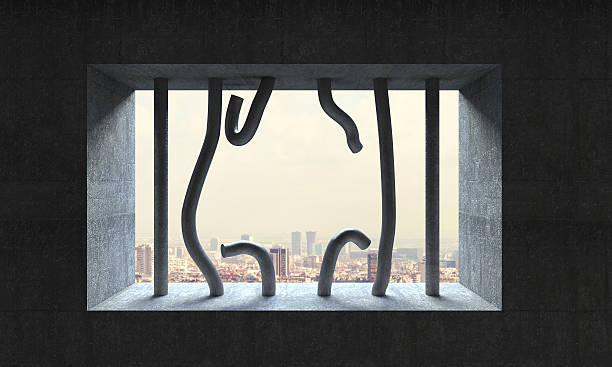 Krabi’s Lam Thap Station police on Tuesday afternoon arrested Somyos Khongsiri, 45, near his fathers pig farm in Thung Sai Thong subdistrict after being alerted that he shot at a window of an alternative state quarantine hotel to spring his wife and son loose from detention earlier that day before fleeing to the farm

Somyos had reportedly visited his wife and nine-year-old son, who were staying at the hotel in Ao Nang and were under monitoring for Covid-19, at 7am on Tuesday.

A security guard reportedly refused to let him take durian up to the room in which his family were as it was against hotel rules.

This made Somyos angry and he went back to his white Toyota Fortuner in the car park.

According to the staff on duty, Somyos returned to the hotel lobby about 15 minutes later and strode to the lift to go up to the patients’ rooms.

When staff tried to stop him, he brandished a handgun and shot once at a window, successfully scaring them off.

Somyos then went up to the room in which his wife and son were and promptly took them out, hurriedly put them in his vehicle and drove off.

Police tracked him down to the pig farm and found that he had left his wife and son with his father Lamai, 61, before fleeing to a chicken farm about 1 kilometre away to hide out there. 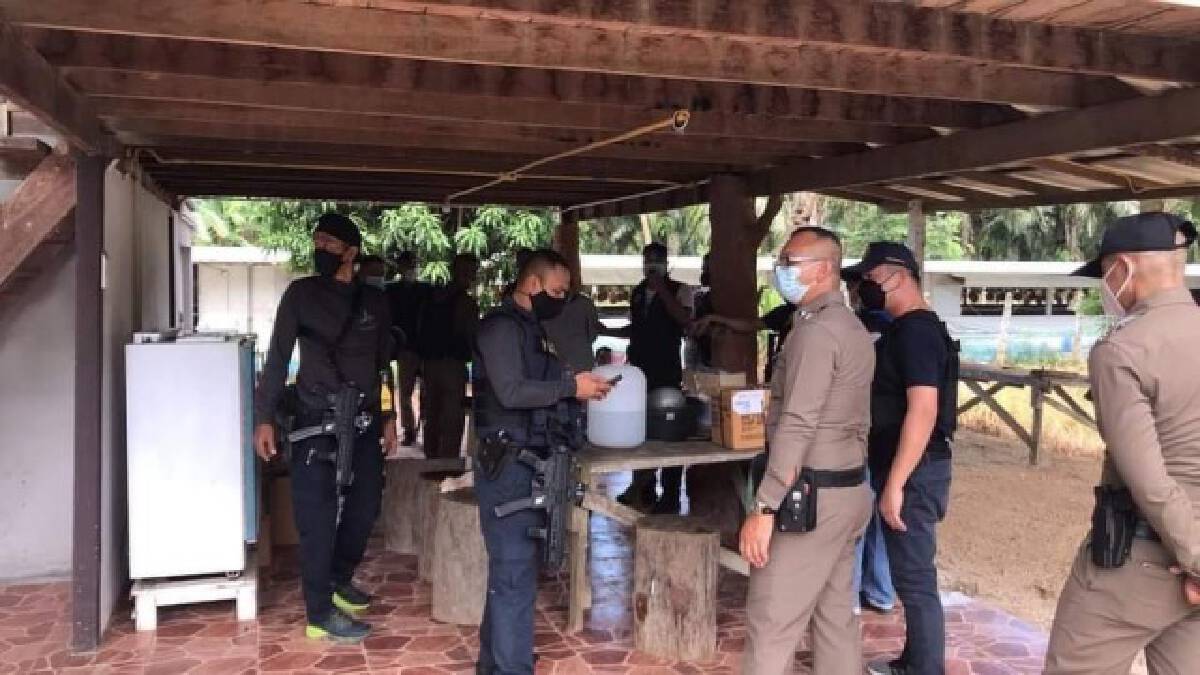 Officers proceeded to the farm and arrested him in the workers’ quarters. They confiscated a .38 revolver with five bullets and an 11mm handgun with six bullets.

A 45-year-old worker at the chicken farm was shot in his right leg by Somyos in the melee just before the arrest. The worker was rushed to Lam Thab hospital and is now in a stable condition.

He too was taken to Lam Thap hospital for a Covid-19 test and then to Lam Thab police station for questioning.

He reportedly refused to give any statement.

Hotel staff said Somyos’ wife and son had been brought to the hotel on Saturday for quarantine after attending a funeral in Khlong Thom district that had generated a new cluster of Covid-19 cases in Krabi. 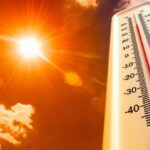 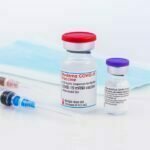 Price is set for Moderna in private hospitals