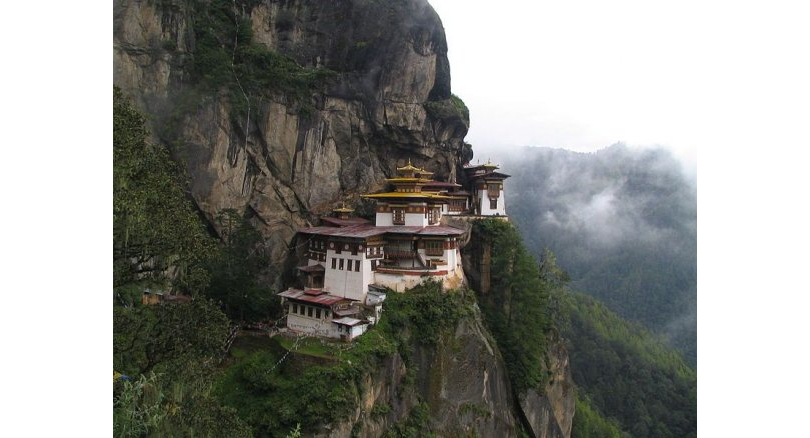 Drug abuse and illicit trafficking of controlled substances is a growing issue in Thimphu Bhutan.

Thimphu police apprehended 26 people, between 15 and 42 years, in connection with alleged trafficking and abuse and possession of controlled substances during the last two weeks.

Of the total, 15 were arrested and detained in connection with the alleged illicit trafficking while 11 were alleged of abusing them. Three are female and two are students.

Major Wangdi said the increase in the number of illicit traffickers and abusers could be because of easy availability of these substances in border towns. “People might be taking the opportunity of the black market.” 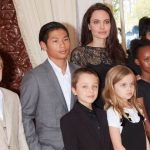 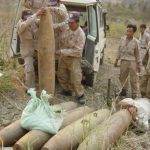