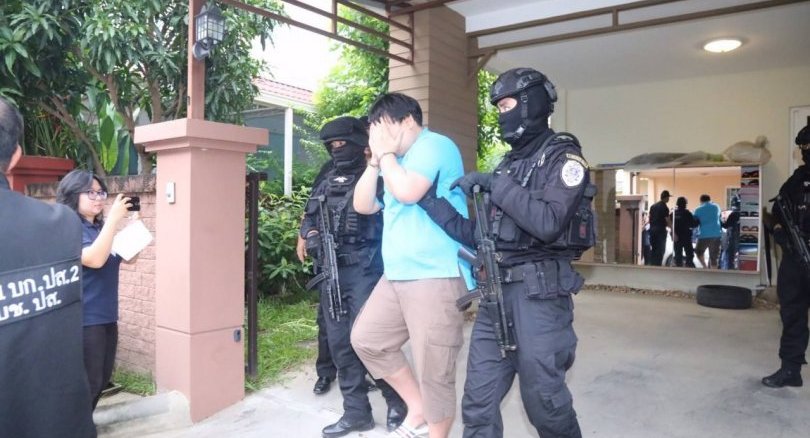 The narcotics police broke into the home of a suspected drug dealer, a registered motorcyclist, and caught two cars worth 2 million baht and a bankbook with a transaction value of 60 million baht.

Jirat Pensophon was arrested early Tuesday morning in the house in the Casa Ville Rajapruek housing estate on Rajapruek Road in Nonthaburi’s Pak Kret district. The operation was led by Narcotics Suppression Bureau commissioner Lt-General Sommai Kongwisaisuk. Sommai said an arrest warrant had been issued for Jirat, who also allegedly collaborated with other people to launder drug money.

Sommai said Jirat was suspected of being a drug-ring boss based on information police had received from suspects arrested last year when police seized one million methamphetamine pills and 400 kilograms of crystal meth. Sommai alleged Jirat ran the operation using cell phones with prepaid SIM cards that he had migrants register.

After a SIM card was used, it was destroyed to prevent police tracing it back to him, Sommai said. The gang allegedly sold drugs in Bangkok and other urban areas, Sommai said. He said Jirat denied the charges but there is strong evidence against him. He said Jirat was arrested in 2004 on drug trafficking charges but was acquitted by the Supreme Court in 2012.

Pickup driver set to be charged with attempted murder 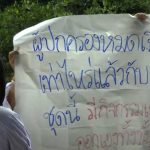