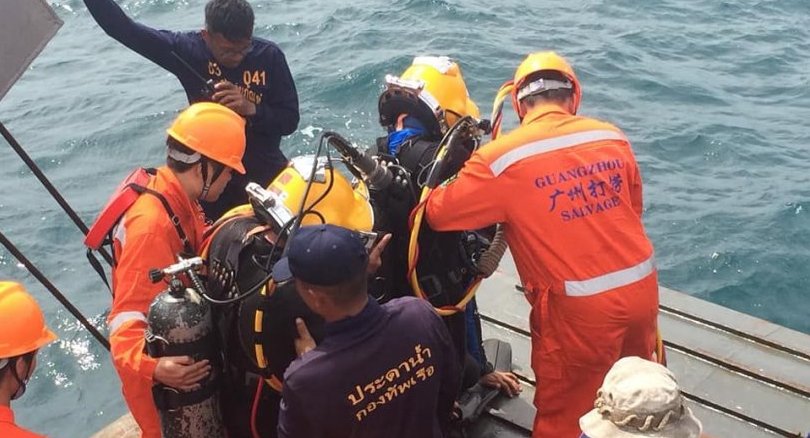 Arrest warrants were issued yesterday for the owner of the Phoenix tourist boat, which sank off Phuket earlier this month and caused 47 deaths.

If convicted, he could face up to 10 years in jail and a fine.

The Phuket Provincial Court yesterday approved arrest warrants for Woralak Rerkchaikan, 26, and the boat’s mechanic, Ornjan Kanhayotee, 56, who is already in custody.

The boat’s captain was arrested immediately after the accident on July 5.

Woralak and Ornjan have been charged with recklessly causing deaths and injuries to others.

The Phoenix, which is operated by TC Blue Dream, allegedly ventured into the sea despite warnings of rough weather conditions.

Although some tourists on board were rescued safely, 47 others drowned.

Woralak, who is married to a Chinese man, owns more than 90 per cent of shares in the firm.

Authorities are examining the company’s business transactions to determine if the firm has used a Thai nominee to operate on Thai soil.

TC Blue Dream has offered Bt100,000 to the family of each deceased victim. They are also entitled to Bt1 million compensation from the Thai government and Bt1 million from insurance firms.

“The alleged use of nominees will have to be investigated because it means a business is using Thailand’s resources without generating real income for Thailand,” Tourist Police deputy commander Pol Maj-General Surachate Hakparn said.

Surachate plans to go to Phuket today to visit three injured victims who are still being treated in hospital, and to discuss the case with China’s consular office in Phuket.

He also planned to hold a meeting with the representatives of tour operators in Phuket and the nearby provinces of Phang Nga and Krabi. 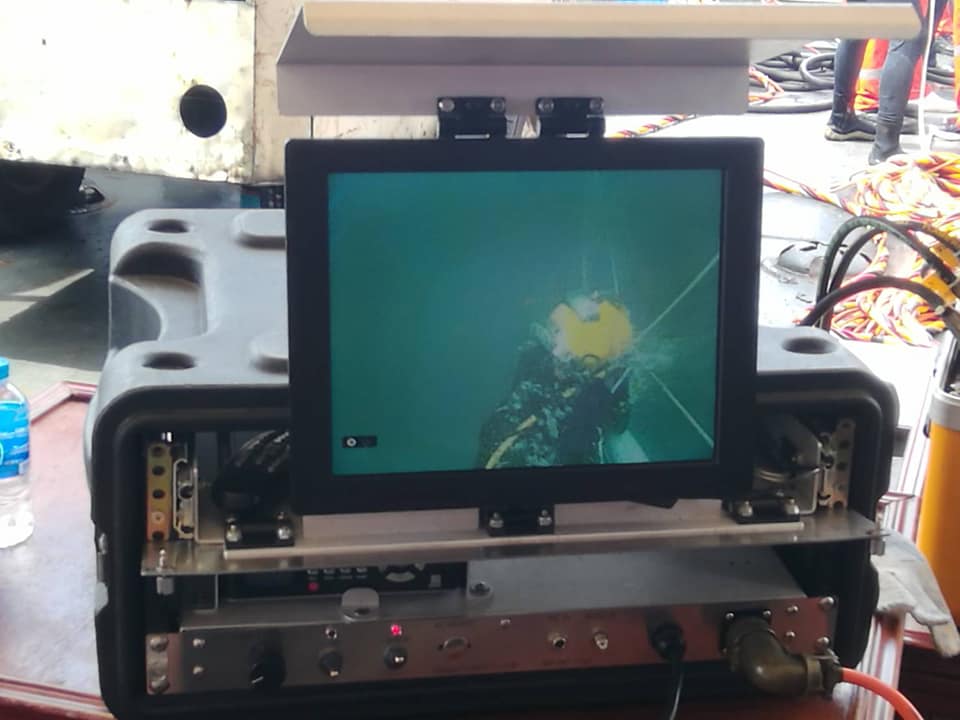 According to Surachate, there are about 400 tour boats in Thailand’s Andaman Sea and the Marine Department, in collaboration with tourist police, will examine all the boats.

“If any boat is found to be substandard, it must be upgraded,” Surachate said.

“We will examine boat conditions and the readiness of boat captains. We will also do head counts,” he said.

He added that officials would also make sure that diving tours had one diving master per four tourists for maximum safety. Agencies would also conduct boat patrols to issue early warnings and provide timely help if anything happens, he said. 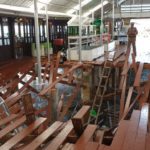 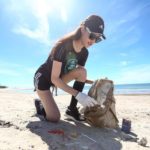