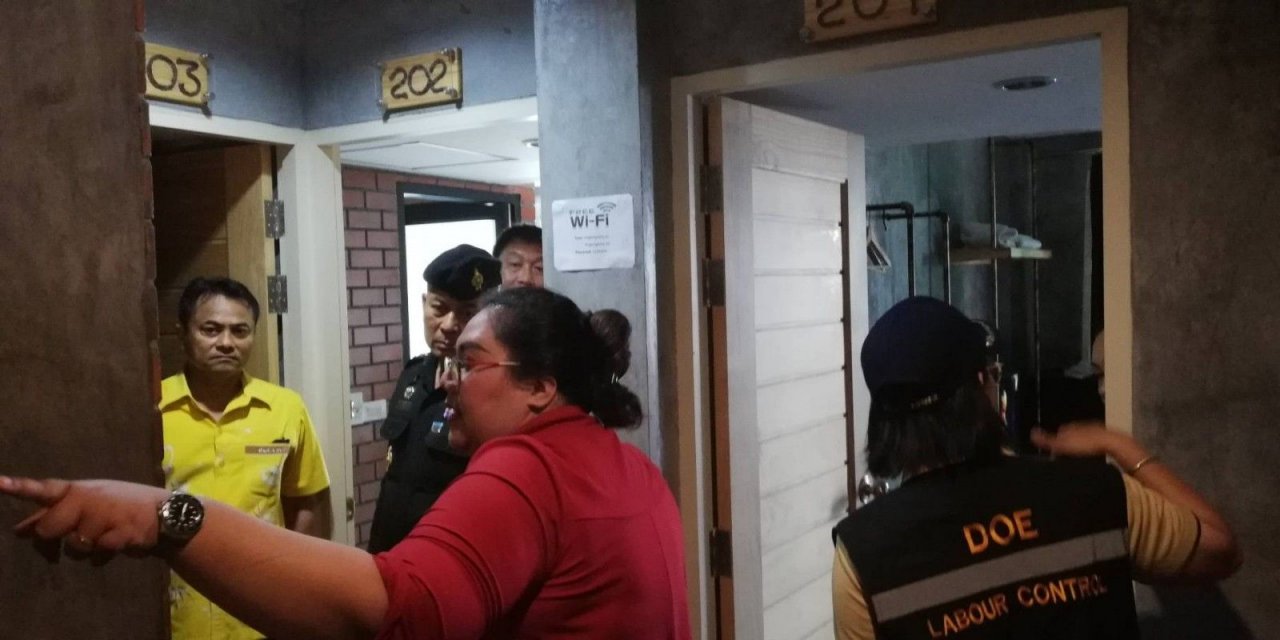 The authorities have checked and closed 239 small hotels, hostels and guest houses in Krabi’s Mueang district during the past month for having no licences for the provision of hotel services.

Krabi deputy governor Apinan Puekphong on Tuesday said police, troops, provincial and municipality officials had joined forces to check hotel services in the district and found that only 52 out of 318 places inspected had licences for operating such services.

He said 239 had been temporarily shut down pending their licence applications.

To get a licence, the owners must comply with the hotel business law to provide proper safety measures for guests, he added.
The owners of the 239 illegal hotel businesses have been sued for contravening the law, with 199 of them already having been convicted and the rest still being tried, the deputy governor said. 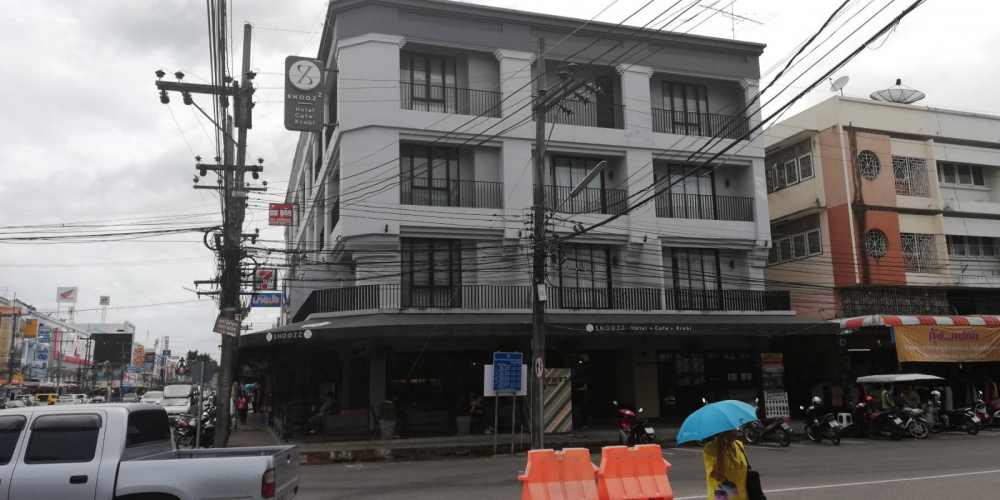 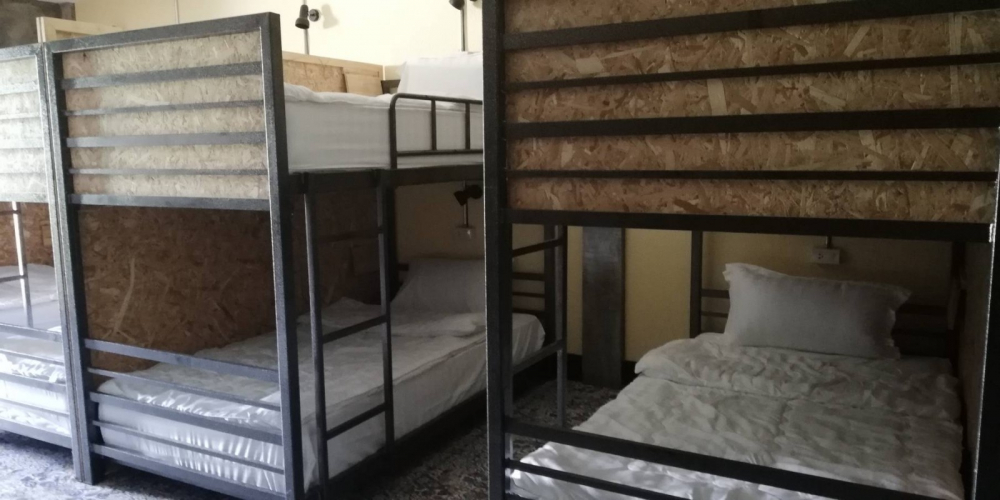