The Armed Forces Academies Preparatory School on Wednesday (Nov 22) released selected shots from the footage of the CCTV system at the medical division of the school where Pakapong Tanyakan, a first-year student, was being treated hours before his death.

This was the first time that the school released the shots after parents of the dead student demanded clarification from the school about the actual cause of their son’s death on October 17. 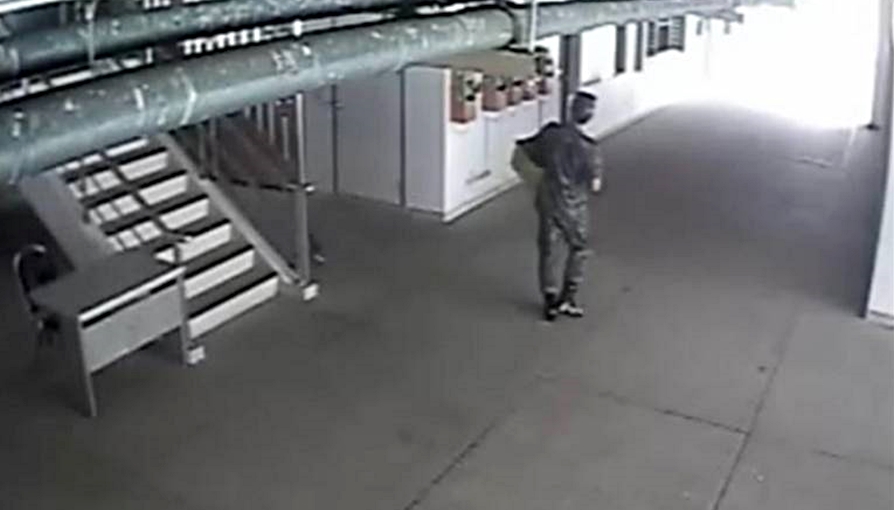 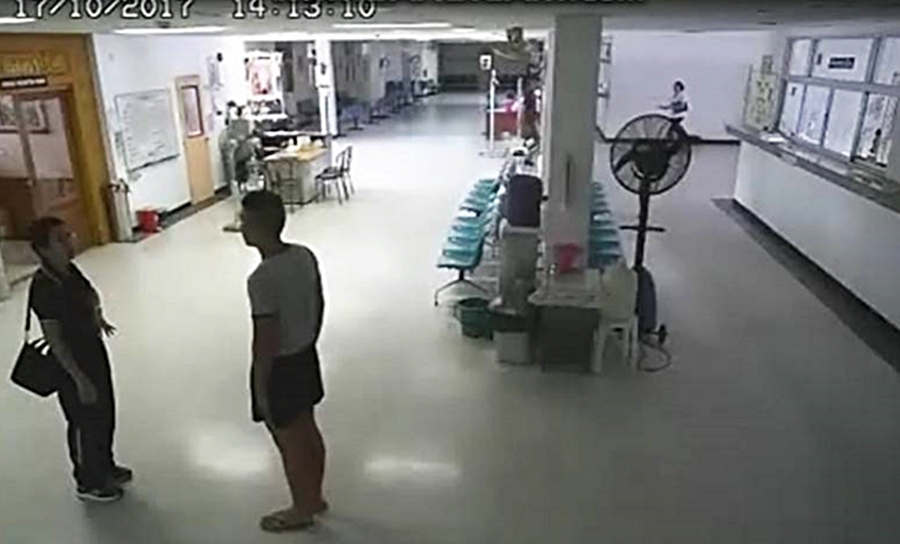 2.12 pm Pakapong  was seen talking with Colonel Yuporn, assistant director of the medical division.  They later moved to a guest’s room to continue their talk on Pakapong’s health condition for about 30 minutes.

3.12 pm Colonel Yuporn was seen talking on the phone with Pakapong’s mother as the cadet walked in.  Then she handed the phone to the cadet to talk with his mother for about 12 minutes.

3.24 pm Pakapong ended the talk and walked back to his rehabilitation room and was seen pressing his right hand on his chest.

3.25 pm Pakapong was seen pressing his right hand on his chest as he walked back to his room. 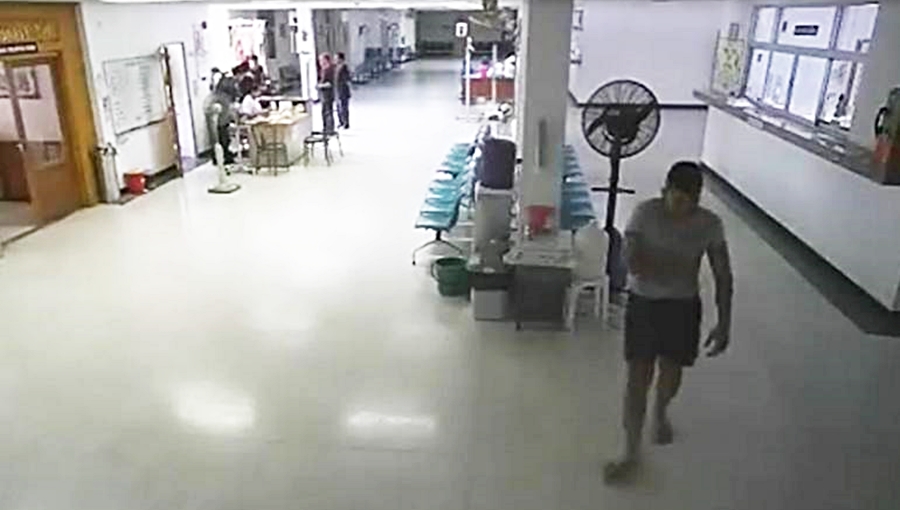 3.32 pm Pakapong was seen leaving his room to talk to an officials before returning to his room.

3.41 pm Sgt Maj Watcharin was asked by the Pakapong’s father to bring a cell phone to the cadet so they could talk.  While entering the room, Watcharin saw Pakkapong was about to collapse and rushed to his aid. He alerted the other officials to summon a doctor for help. 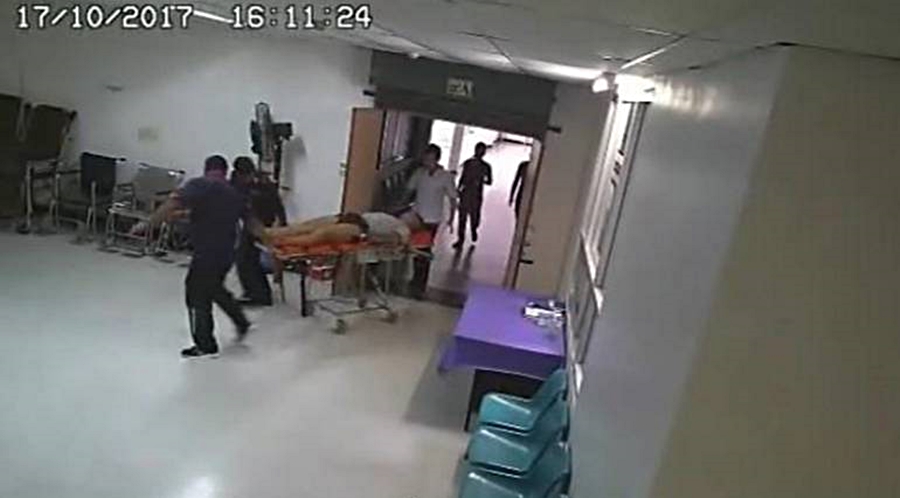 4.11 pm Pakapong was helped onto a stretcher and taken to a hospital in the school in the company of officials from the medical division.