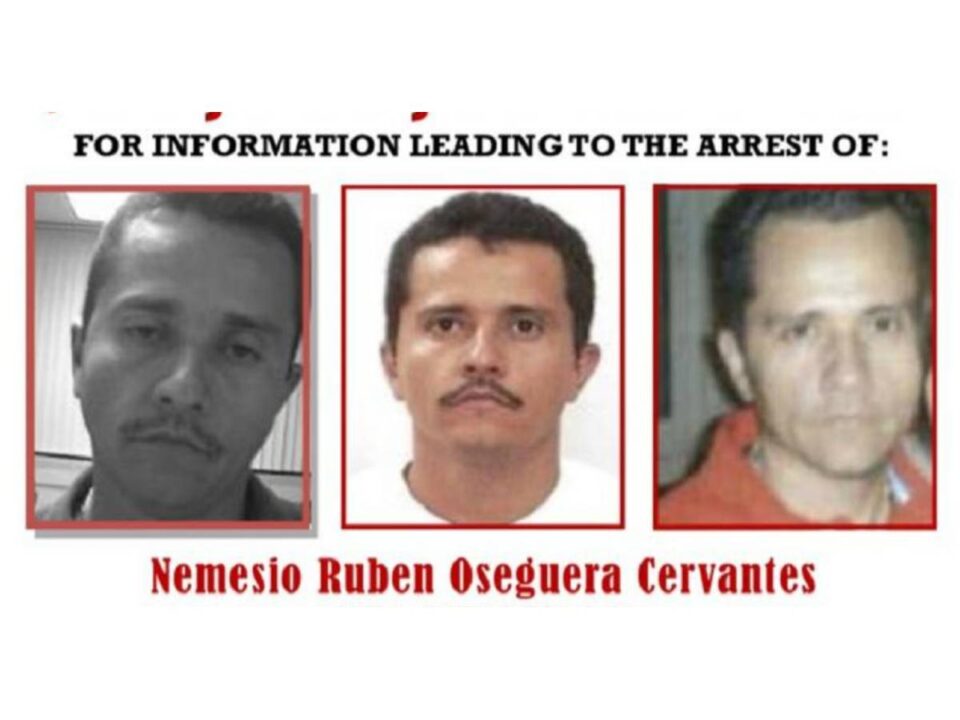 The Mexican army has taken control of the hometown of a powerful drug lord in the state of Michoacán, west Mexico.

Nemesio Oseguera Cervantes – known as “El Mencho” – was born in the town of Naranjo de Chila, Aguililla, and is wanted in Mexico and the US.

Landmines planted by rival gangs in the surrounding area killed one person and injured others in recent weeks.

Army vehicles and landmine detection teams are patrolling the town.

“El Mencho”, who leads the Jalisco New Generation Cartel (CJNG), has been on the run for years.

His gang is one of the most powerful drug cartels in Mexico is believed to be behind attacks on Mexican security forces, such as a 2015 ambush in Jalisco which left 15 officers dead and the attempted assassination of Mexico City’s police chief in 2020.

The cartel has spread from its original power base in the state of Jalisco to have an almost nationwide presence.

In the municipality of Aguililla, the CJNG has been fighting the rival Los Viagras Cartel for control of the area for years.

In the fight for control, drone-carrying explosives and landmines have been planted across the area, according to the Associated Press.

The landmines have proven deadly, after two devices exploded in the last few weeks. The first explosion injured a number of soldiers, and the second killed a local farmer.

Michoacán state’s seaport and smuggling routes mean that is is a coveted place for drug cartels.

Rival drug gangs fight over the control of illicit activities such as the production and trafficking of drugs.

Due to the violence and instability in the area, hundreds of families have left in the hope of migrating to the US. 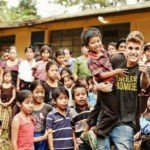 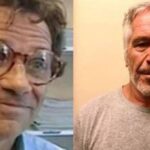