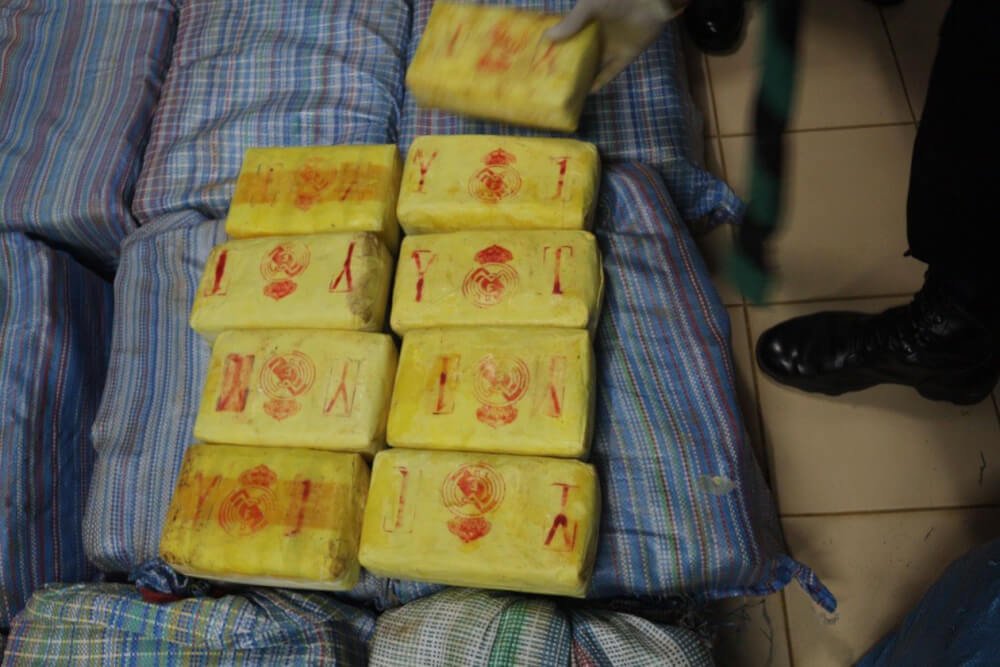 Troops led by Col Sutkhet Srinilthin, commander of Unit 31 of the Chiang Rai-based Pha Muang taskforce, staked out a section of Phaholyothin Road near the Mae Chan intersection in the village of Ban Kiew Phrao, Tambon Tha Khao Pluak. 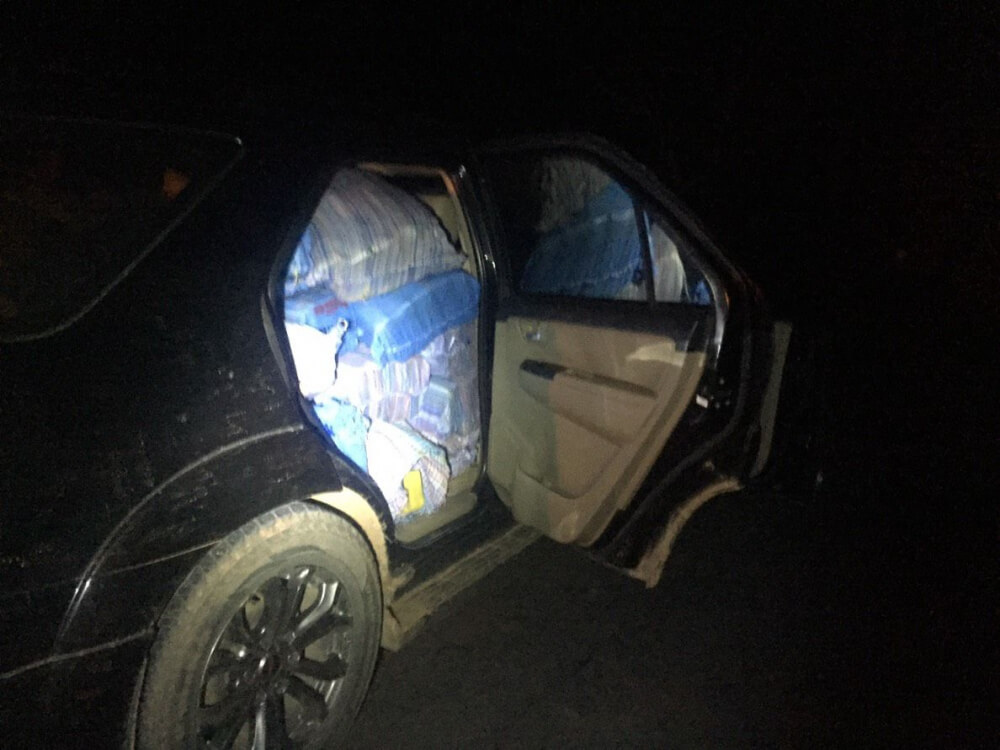 They’d been tipped off by drug suppression agencies that drugs were coming in from Myanmar, and a pickup and SUV caught their attention when they appeared at 8pm.

The soldiers tailed them through Chiang Saen and Wiang Chiang Rung into Wiang Chai districts, where the suspects must have realised they were being followed.

Sutkhet said the two vehicles stopped in Ban Wiang Kua Na and the drivers fled into the night.

Inside the two vehicles were 88 bags containing meth pills stamped with the logo of Spain’s Real Madrid football club.

Each bag was estimated to contain 200,000 pills, putting the total at around 18.8 million doses.

Severn bridges: Final day of at least 800 years of tolls