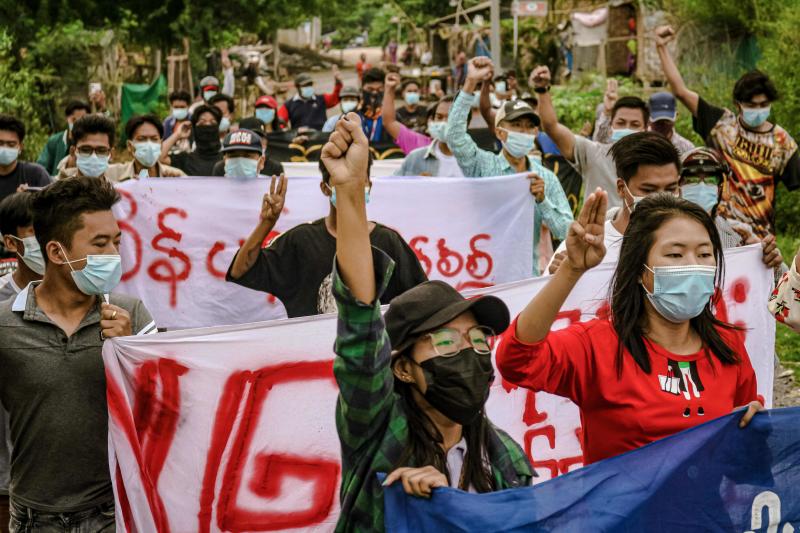 Myanmar security forces backed by armoured vehicles clashed on Tuesday with a newly formed militia group in the second-biggest city of Mandalay, according to social media posts from the group and media reports.

Acting on a tip-off, security forces raided a house in Mandalay’s Chan Mya Tharsi township on Tuesday morning, the junta’s information team said in a statement, and were met with small arms fire and grenades.

“Some security members were seriously injured” in the ensuing battle, the statement said, adding that four “terrorists” were killed and eight arrested in possession of homemade mines, hand grenades and small arms.

Since the army seized power on Feb 1 and removed the elected government of Aung San Suu Kyi, the security forces have put down protests opposing military rule.

In response, groups of opponents of the coup known as people’s defence forces have sprung up across Myanmar.

Up to now, fighting involving lightly armed militias has been mainly confined to small towns and rural areas, but a group claiming to be Mandalay’s new People’s Defence Force said its members responded after the army raided one of its bases.

“We retaliated as one of our guerrilla base camps was invaded,” said a post on the group’s Facebook page from a Major Zeekwat.

The army supported by three armoured vehicles had surrounded a boarding school in Mandalay where the militia had a base, the Khit Thit news service reported.

A spokesman for the junta did not answer calls seeking comment.

The army has responded with artillery and air strikes in other places after militia groups launched attacks on soldiers, with casualties on both sides and tens of thousands of people displaced from their homes.

The United Nations General Assembly on Friday called for a stop to the flow of arms to Myanmar and urged the military to respect the results of a November election and release political detainees, including Suu Kyi.

On Saturday, Myanmar’s foreign ministry released a statement rejecting the U.N. resolution, which it said was “based on one-sided sweeping allegations and false assumptions”.

Security forces have killed at least 873 protesters since the coup, according to the Assistance Association for Political Prisoners activist group. The junta disputes that figure. 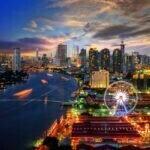 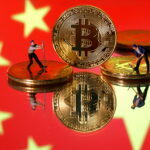