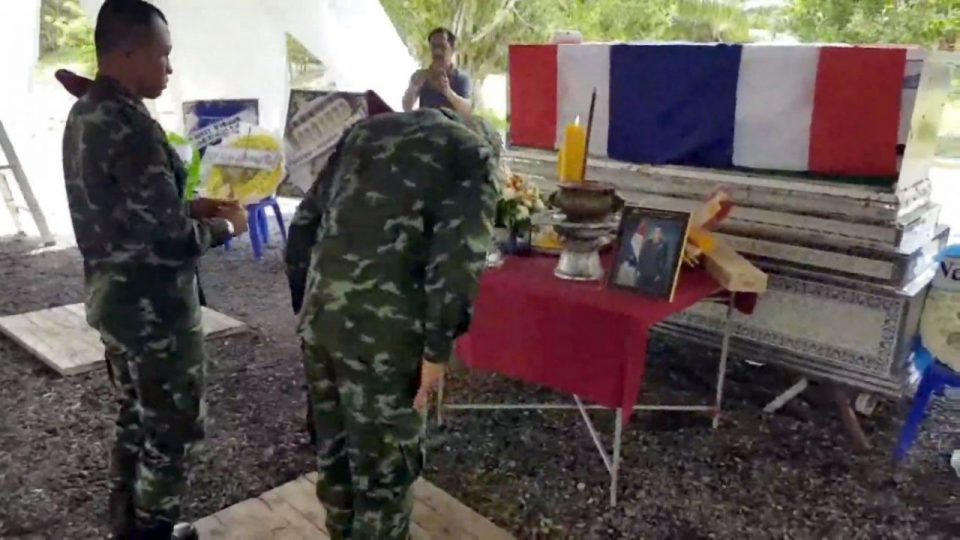 Sergeant Major First Class Somchai Thanabat, 32, has been praised as a hero after he died trying to save a trainee who failed to throw a live grenade at the Thanarat military camp in Prachuap Khiri Khan’s Pran Buri district on Tuesday morning.

The explosion, which occurred five seconds after Kanokpol (whose last name was withheld) pulled out the grenade’s pin, instantly killed Somchai who snatched the explosive.

The blast tore off the trainee’s lower arm. Somchai is survived by his wife and their 11-year-old daughter.

“He was nice and friendly so he was loved by friends and villagers. He often came to visit relatives and he was helpful to others and never boasted about being a soldier. His dream was to become a commissioned officer, but he passed away first. He died a hero, a responsible instructor who saved his trainee during dangerous training,” said childhood friend, a Bangkok-based engineer Naran Daengsakol, 33.

After his parents died, Somchai was raised by his foster mother Taem Buchatien, 78, who had a rubber plantation in Tha Sae. He studied at Ban Khanthasap School and completed an advanced vocational certificate at Thasae Industrial and Community College before being drafted to serve at Thanarat Camp.

He later became an army instructor.

The army would provide them with aid, including for Somchai’s funeral and Kanokpol’s medical expenses, Kongcheep said. A probe into the incident would step up safety measures, he added. 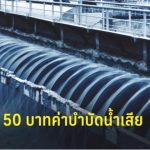 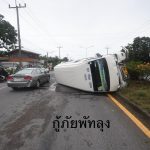 17 survive as minivan flips over in Phattalung