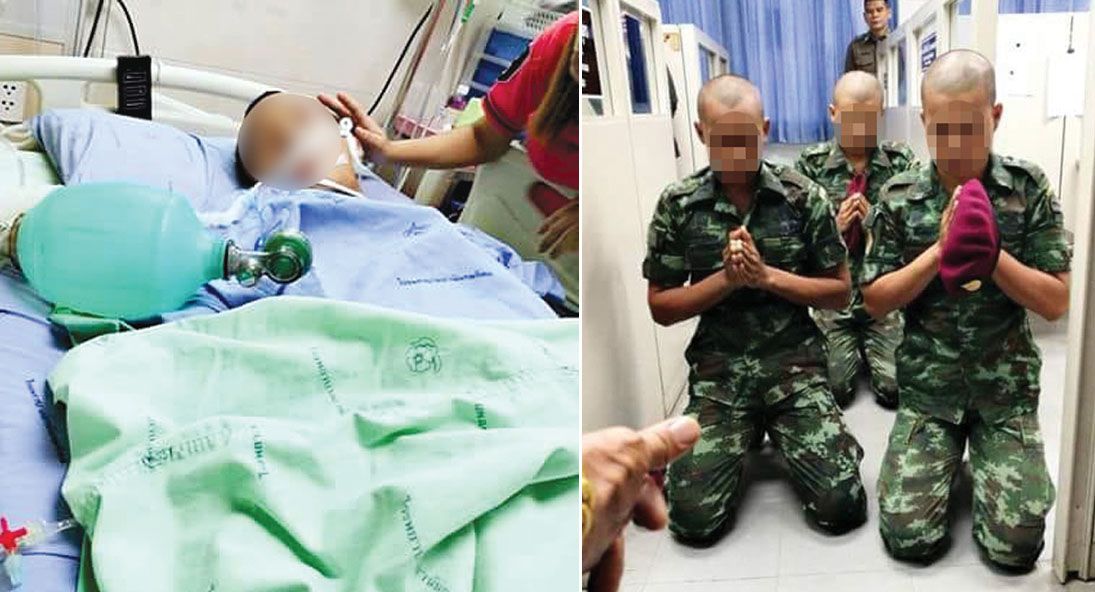 Disciplinary Action: 3 officers detained for beating soldier; doctors give him 30% chance of survival

THE 22-YEAR-OLD infantry private now struggling to survive in a hospital’s intensive care unit sustained injuries in a fight with other soldiers, not from being officially disciplined, senior military officers said yesterday.

The commander of the 31st Infantry Regiment (King’s Guard) in Lop Buri province admitted that he had failed to properly supervise his subordinates, resulting in a “three to one” fight that landed Private Khacha Chapa in the ICU earlier this week.

The three unnamed Army privates have reportedly confessed to attacking Khacha after an argument and have been taken into custody, commander Lt-Colonel Monchai Yimyoo said. The trio and their supervisor at the time have already been disciplined, he said.

Monchai said the wounded private’s family had filed a complaint with Muang Lop Buri Police Station for assault charges against the three soldiers and the case was ongoing.

“I confirm that there is no attempt to cover up for the subordinates’ wrongdoing, and we will adhere to the law,” Monchai said, adding that Khacha’s family had thanked the regiment for taking good care of him.

“I, as regiment commander, also have to own up to my part in failing to properly supervise the subordinates, resulting in what happened,” he said.

Monchai’s comments are in line with an earlier response from Army chief General Chalermchai Sitthisart, who insisted that Khacha had not been injured while being disciplined. Chalermchai said Army recruits were no longer beaten as a form of punishment, but the matter would be investigated and anyone found to be at fault would face both disciplinary and criminal action.

The Army officers who took Khacha to hospital on Tuesday claimed he had suffered an “acute cardiac arrest” stemming from “an unknown cause”.

Khacha’s aunt, speaking on condition of anonymity, said the family would seek PM Prayut Chan-o-cha’s help in getting to the truth.

She said an unnamed lieutenant colonel at the Army camp had told Khacha’s father by phone that three soldiers had beaten Khacha for an alleged breach of discipline and were already in military detention cells awaiting punishment. The aunt quoted the officer as saying that the Army would cover Khacha’s medical costs, but asked that the matter be kept out of the news.

Khacha’s heart stopped for a second time at 2am on Wednesday, she said, and he was now on a respirator in intensive care. Doctors have given him a 30-per-cent chance of survival, and say that even if he does regain consciousness, he will have suffered brain damage due to oxygen deprivation.

Khacha’s aunt took photographs of the patient when she first visited him with his mother and pregnant wife, but claimed that soldiers have since been assigned to “stand guard” and are no longer allowing any photographs to be taken. She also claimed that Khacha’s mother had seen the bruises on his chest and midsection. Father of a toddler and soon-to-be born child, Khacha was in good health when conscripted in May 2017, his aunt said.

She recalled a senior private making a video-call to Khacha while he was at home on leave last month and demanding that he return to base immediately. Khacha refused and was ordered to do push-ups as punishment, in the midst of a family meal.

“I’ve heard about soldiers being beaten, but I never thought it would happen to my family,” the aunt said. “I hope justice takes its course and these wrongdoers are punished.” 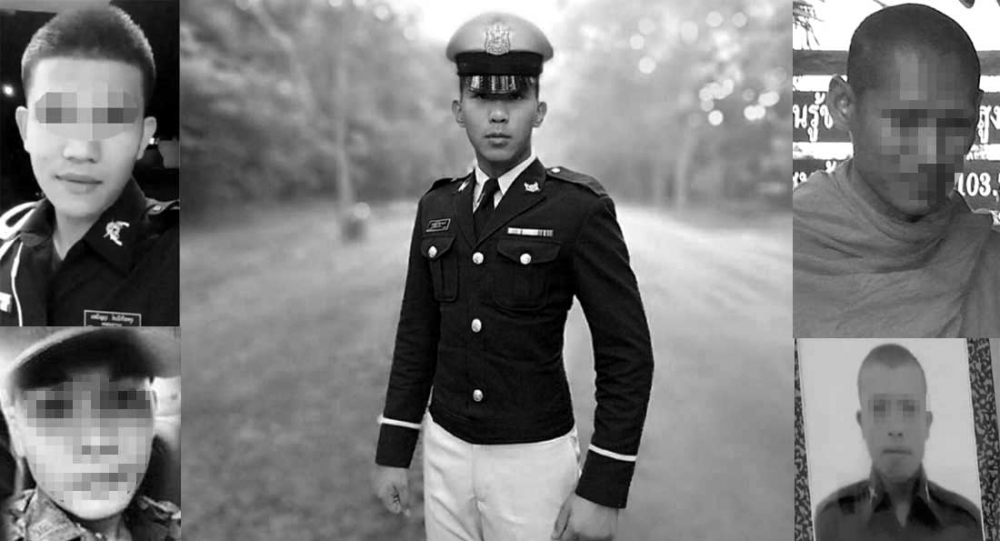 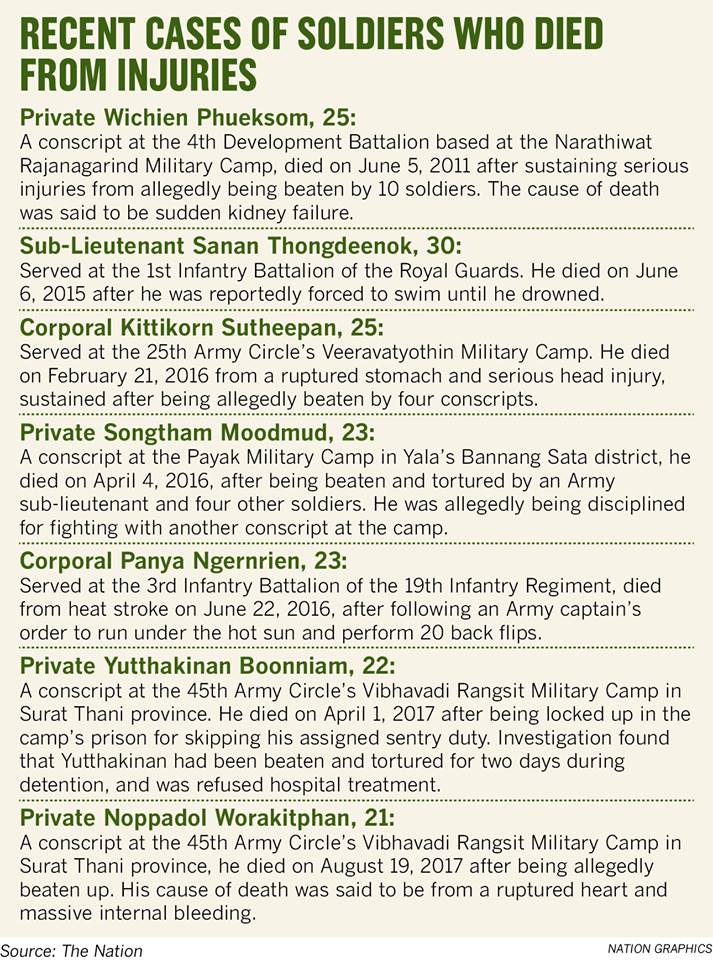