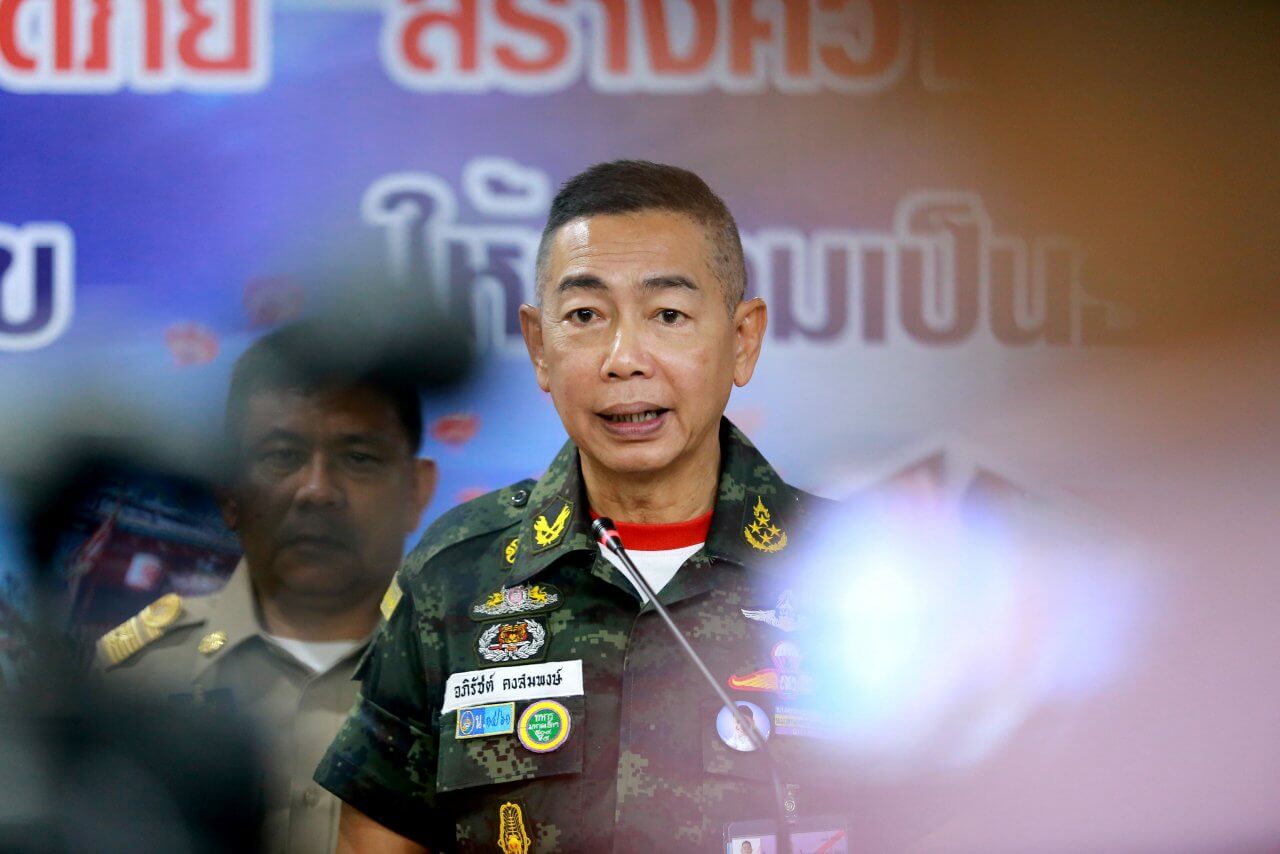 Apirat held the meeting at the Internal Security Operations Command. In addition to the courier firms, Apirat invited representatives from the ministries of Transport, Commerce, and Digital Economy and Society.

Cooperation was needed from the courier firms because drug rings have turned to using parcel-post services as a major way to smuggle drugs. There had been an “alarming increase” in drugs being shipped by parcel posts, he said, without elaborating.

Courier firms will now have to check the identification cards of senders and use security cameras to record their faces, he said. Customers must be told to remove their sunglasses and hats so that their faces could be recorded clearly.

He said the strict measures aimed at preventing couriering drugs would continue after the current three-month period of urgent measures expired.

“I will not stop at three months, but will always strictly enforce the measures because drugs damage the country and harm youths,” Apirat said.

Model claiming Trump secrets to be released after Thai trial