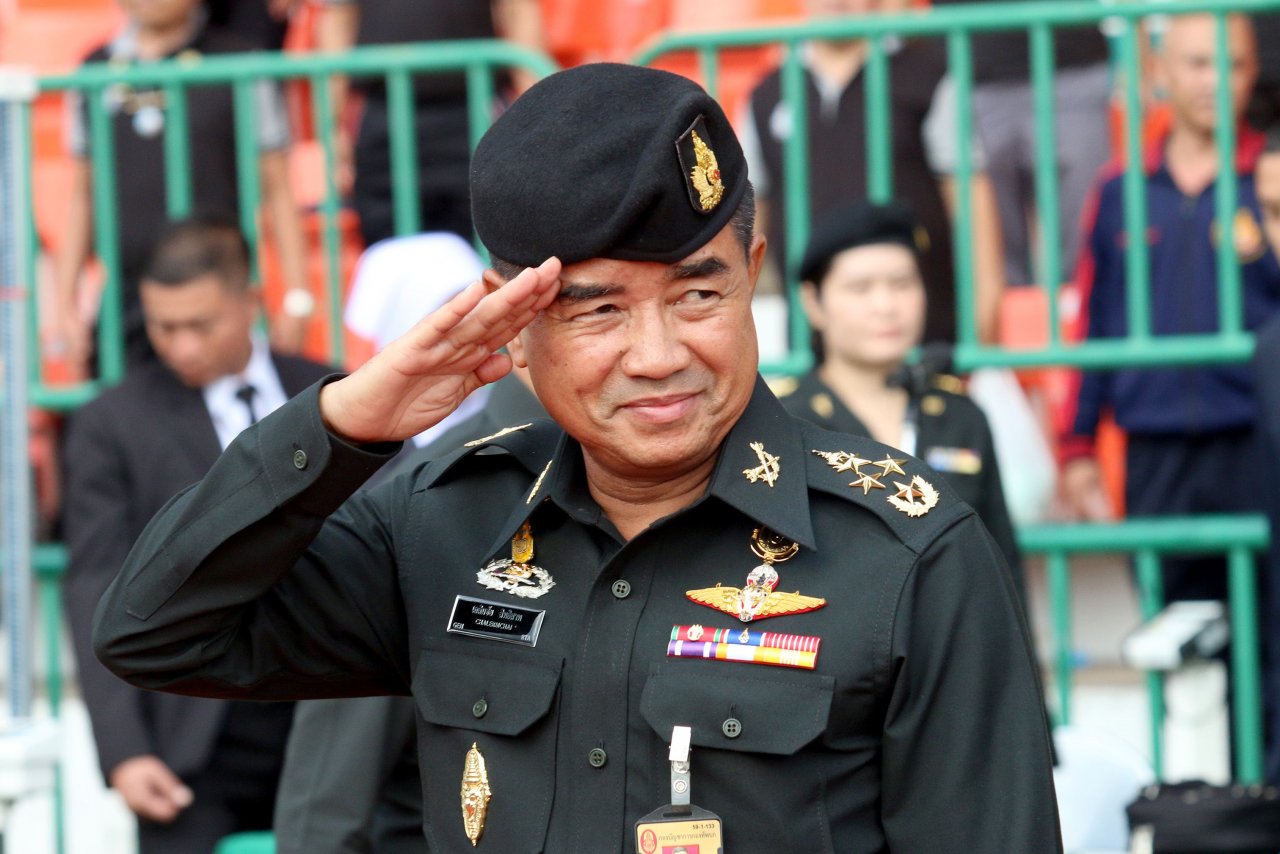 “Criticising the government can be done within the legal framework. But if the law is violated, legal action will be taken. We try to enforce normal laws, without using state power. We are not threatening anyone,” he said at the RTA headquarters.

He said both politicians did not violate any security-related laws but their social media posts were against the law, including the Computer Crime Act.

Earlier this week, Thanathorn was questioned by investigators at the Technology Crime Suppression Division (TCSD), after giving a live broadcast speech on his and his party’s Facebook fan pages. He accused the NCPO of wooing former MPs into its fold by offering to “take care of” their problems with the law.

Phichai, a former energy minister, has also been summoned by the TCSD for his Facebook posts critical of NCPO leader General Prayut Chan-o-cha and the junta in general.

He said on Friday that he would meet with TCSD investigators as summoned, after he had his lawyer postpone the appointment to August 16.

Phichai said he suspected the legal action was aimed at gagging him “like they did before”. He said that this was the 11th time he has been summoned by law enforcers regarding his criticism of the government or its key figures. 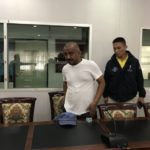