Gen Prawit’s comment came as the cause of death of the cadet, Pakapong Tanyakan, a first-year student at the Afaps in Nakhon Nayok province, remains doubtful.

According to the Royal Thai Armed Forces, Pakapong collapsed at the Afaps’s medical division on Oct 17. He was rushed to Chulachomklao Royal Military Academy School Hospital where he was pronounced dead at 8.24pm. His body was later sent to Phramongkutklao Hospital in Bangkok for autopsy.

The autopsy revealed he died of sudden heart failure, but his family was not convinced and had the body sent for another autopsy at Thammasat University Hospital which showed that the victim bore bruises with four broken rib bones.

Moreover, some organs were missing including brain, heart, stomach, and urinary bladder.

Gen Prawit, who is also Defence Minister, said the Armed Forces has clarified his death to the cadet’s family under the required procedures.

Regarding the missing organs, Gen Prawit said doctors took them for laboratory examinations which is a medical procedure. 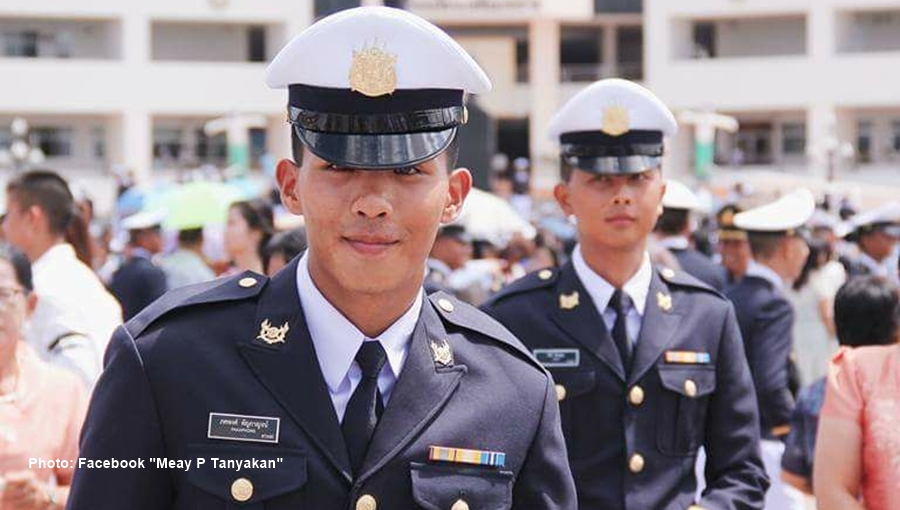 Doctors have already contacted Pakapong’s parents for the return of four pieces of organs after finishing autopsy, he added.

He expressed regret over the loss of the family’s only son and assured that there was no foul play or cover-up in the death of the young military cadet.

The minister said Pakapong might died from heat stroke.

Gen Prawit reiterated that the cadet died of natural causes due to his physical health while dismissing speculation of military form of punishment.

Commenting on the cadet’s diary which he wrote that he was punished, Gen Prawit said the use of exercise as punishment is normal at the cadet school, and he himself was also used to be punished by doing exercise such as pushups, squat jumps, and running.

Foreigner blamed as Thai tries to undertake on bike