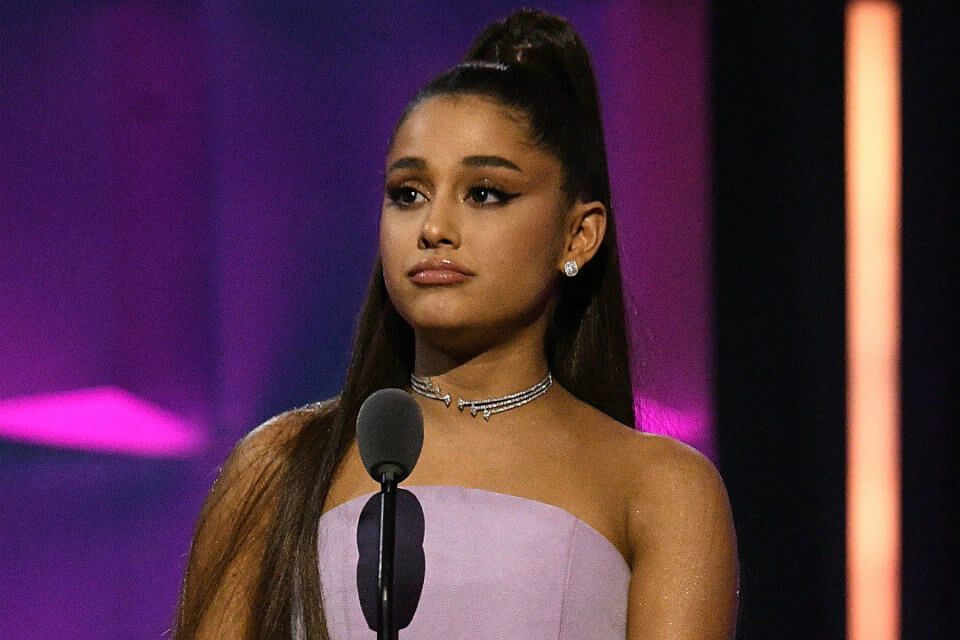 Ariana Grande has responded to a backlash over her headlining Manchester Pride.

The US singer is to perform at the event, two years after 22 people died in  bomb attack after her show at the city’s arena.

Grande said she “wanted to chime in” after some expressed concerns about a straight artist topping the LGBT event.

She also responded to complaints about ticket price increases, saying they were “out of her control”.

In a Twitter response to a user who suggested the LGBT community was being exploited, Grande said she wanted to comment after seeing “many people” discussing the issue.

The 25-year-old said she wanted to “celebrate” a community that had been “so special to me and supportive throughout my entire career…regardless of my identity or how people label me”.

“And also I wanna visit a city that means so much to me,” she added.

Grande said that Pride events have been headlined by artists “of all sexual orientations and genders, including straight allies like Cher and Kylie Minogue”.

“If you truly feel like I didn’t deserve to be offered this spot, I respect that. but I did accept it excitedly and gratefully,” she said.bbc