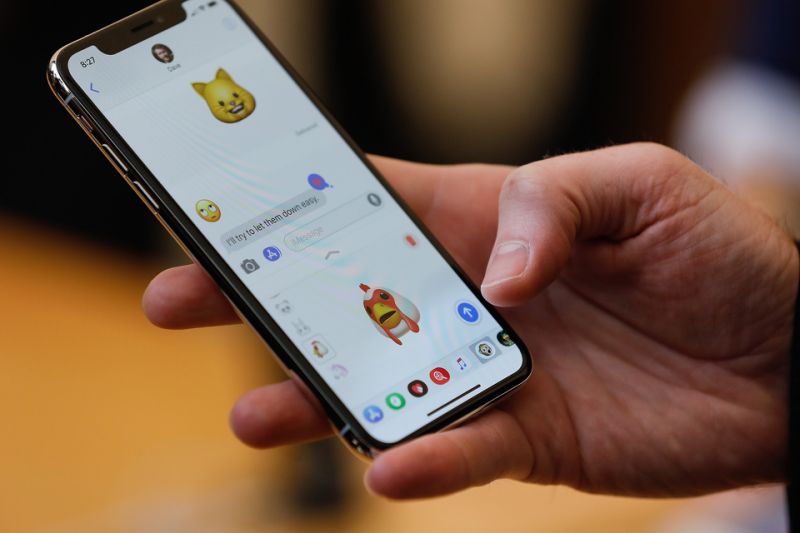 iPhone Lineup: Apple on Wednesday was expected to unveil new iPhones, playing up eye-grabbing edge-to-edge screens in a bid to strengthen its position in a largely saturated global smartphone market.

Apple has remained mum about revelations planned for the event at its spaceship campus in Silicon Valley, but the timing fits its pattern of annually introducing iPhone updates.

In a first for Apple, the event will be streamed live on Twitter.

Top among those features will likely be edge-to-edge screens that promise to provide about 30 percent more viewing space without increasing the size of overall handsets.

“I think they are trying to set a new high bar,” analyst Patrick Moorhead of Moor Insights & Strategy said of new iPhones expected to offer more display without increasing the size of the handset.

“The big thing is going to be how they fit such a massive screen into such a small device.”

One new iPhone was likely to be priced slightly lower than the X model to “capture the next wave of buyers” in markets such as China, western Europe and the US, according to Moorhead.

While the iPhone has made Apple the world’s most valuable company, worth more than $1 trillion, it has slipped to third place among smartphone makers as Chinese-based Huawei has grabbed the number two spot.

Still, analysts say Apple has a formula that works with a loyal customer base and steady sales.

“Apple doesn’t have to prove anything, other than that they are willing to segment the market more,” Technalysis Research chief analyst Bob O’Donnell said, while pointing out that the company will likely be “offering a wider array of choices.”

Two of the iPhone models predicted to debut on Wednesday were expected to have prices higher than the iPhone X, which has been a hot seller.

While iPhone sales have slowed, Apple profits have risen along with the average purchase price of its handsets.

The newest and priciest iPhone “didn’t help Apple grow its user base but handsomely contributed with dollars to top line, bottom line and market cap,” Counterpoint Research analysts said in a note Tuesday.

Samsung, the world’s biggest smartphone maker, last month unveiled its latest flagship handset, the Galaxy Note 9, and next month Apple rival Google will hold an event at which it is likely to showcase new Android-powered top-end Pixel phones.

Google took to making its own smartphones to showcase the capabilities of the Android operating system that it makes available free of charge to handset makers. Android smartphones have come to dominate the market.

Apple’s event comes with the global smartphone market largely saturated, without a major catalyst for sales ahead of a likely rollout of 5G, or fifth generation wireless networks, expected in 2019.

“We still believe the smartphone market has some healthy growth in the years to come, although finding and competing in those markets and segments is increasingly more challenging,” said IDC analyst Ryan Reith.

Apple has sold more than a billion iPhones since the first model was unveiled by late co-founder Steve Jobs in 2007.

The company is in the unique situation of controlling the hardware and software in its mobile devices, with content for users required to go through its App Store that takes a percentage of revenue.

With the smartphone market showing little room for growth, Apple has been working to diversify its revenue streams with software, services and other devices including its smartwatch.

The event may see the Apple Watch getting its first significant redesign since its launch three years ago.

“I think that in the long run the watch will be a much larger business than people give it credit for; where Apple can iterate and grow,” analyst Stephen Baker of NPD said.

Apple chief executive Tim Cook has touted fitness and health features of the company’s smartwatch, which dominates that market.

The culture-changing company behind the iPod, iPhone and iPad hit a historic milestone last month, becoming the first private-sector company to surpass $1 trillion in market value.

The landmark was the latest victory for Tim Cook, who faced skepticism when he took over as chief executive in 2011 from Jobs just before his death. 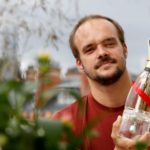