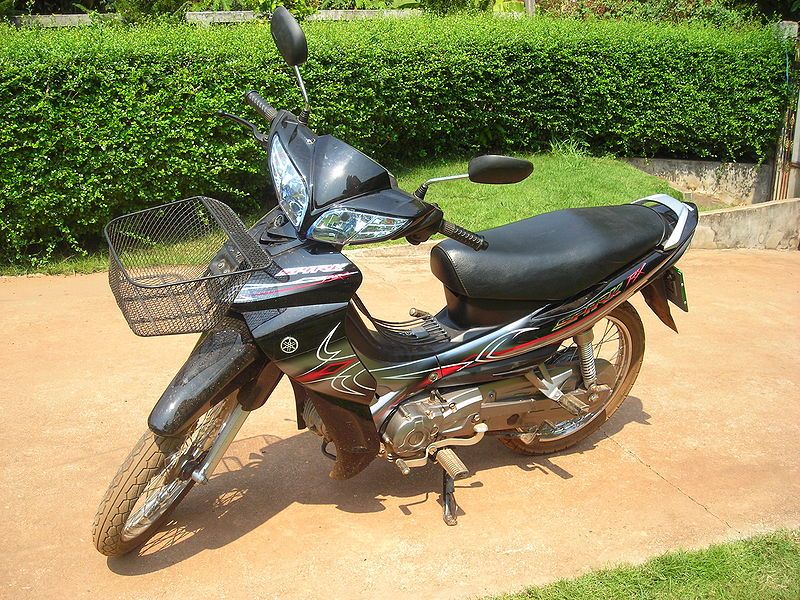 The woman identified only as Pin was stopped by tipped-off Border Patrol police at 5.30pm in Ban Payang, Mae Sai district.

She claimed she didn’t know there were illegal drugs in the boxes, which a friend had asked her to transport from a rented house in the village to a private courier firm in downtown Mae Sai.