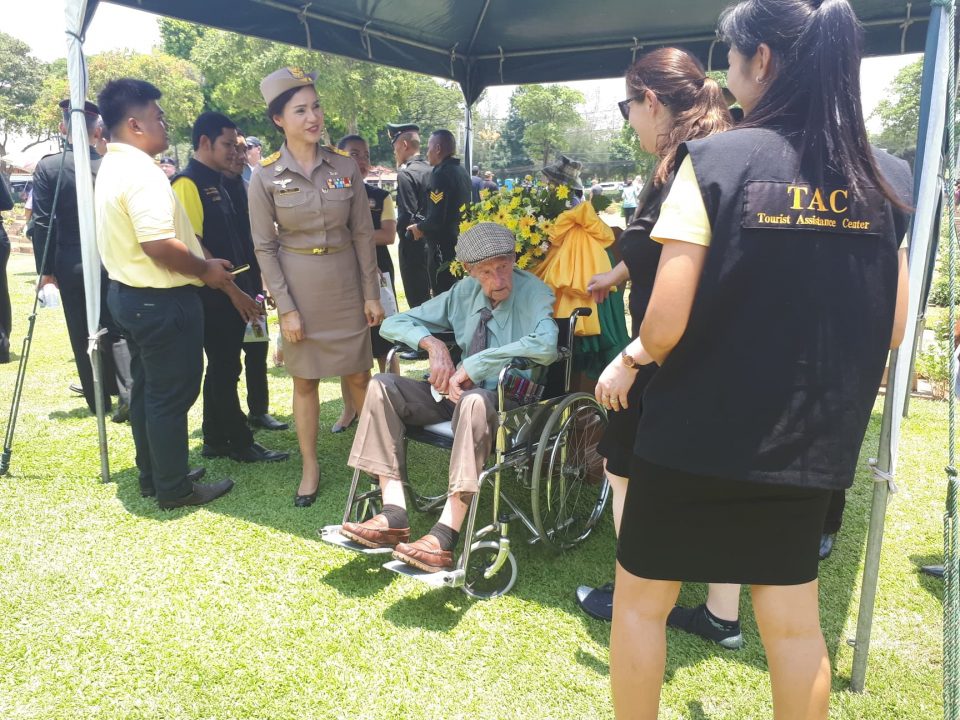 With temperatures approaching 40 Celsius around 1,000 people attended the ANZAC Day service at Kanchanaburi war cemetery. Numerous government and military representatives from countries such as Australia, New Zealand, Thailand, UK, America, Turkey, Russia and Japan to name a few. Guest of honour was Harold Martin a 102 year former POW on the Thai Burma Railway. He returns to remember his fallen comrades. Lest we forget. 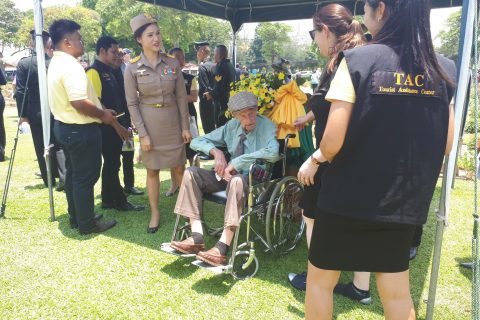 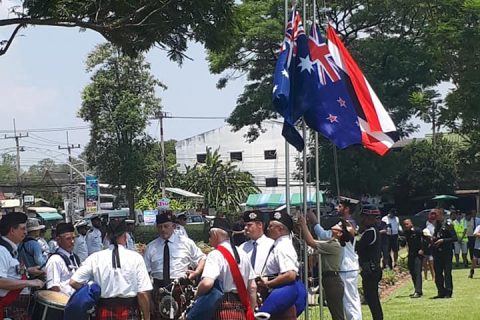 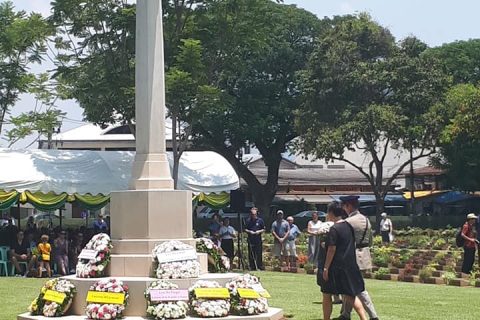 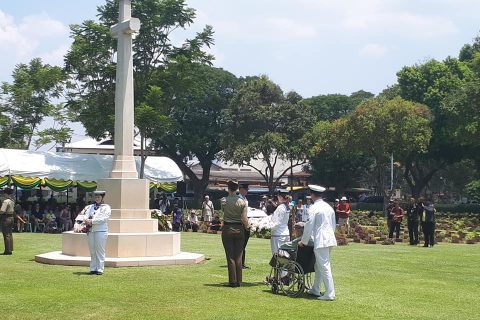 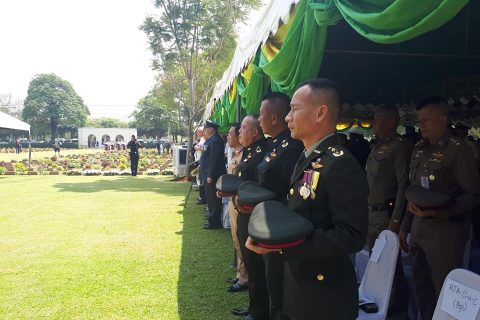 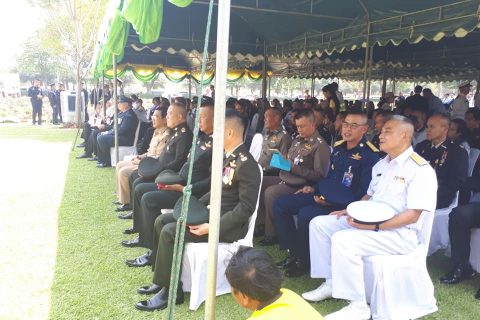 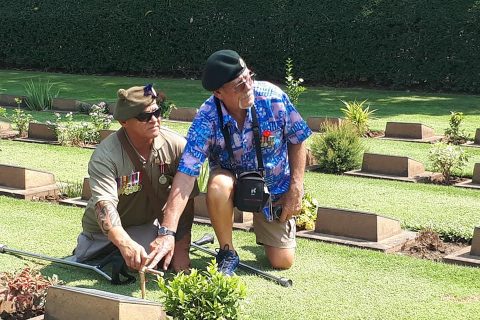 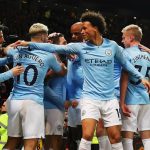