Home » Anybody need a Boeing 747, one careful owner? 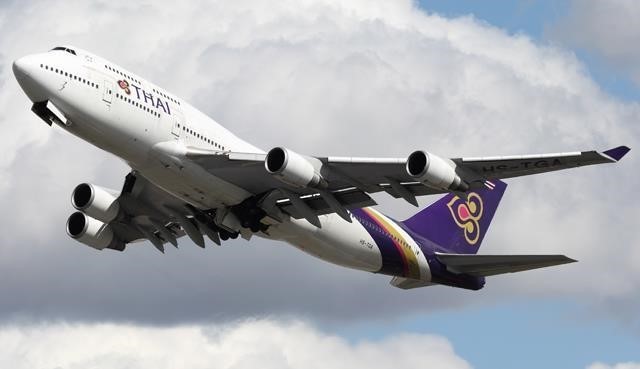 Financially-strapped Thai Airways International is to auction off 34 aircraft, with an average age of about 20 years, to anyone who is interested.

The aircraft include the Airbus A340-500 and A340-600, which were bought during the tenure of former Prime Minister Thaksin Shinawatra for service on the non-stop route between Thailand and the United States, which proved to be a financial flop, resulting in about seven billion baht in operational losses.

Twenty of the planes to be sold are still in service, while the rest have been decommissioned.

Interested parties can bid through the [email protected] website from today until November 13th. The planes are to be sold as-seen, there is no after-sale warranty.

Thai Airways International, Thailand’s flag carrier, is currently in the process of debt restructuring, after it filed for bankruptcy protection.

The airline defaulted on loans and bonds totaling 85 billion baht, or 33.1% of its total assets. 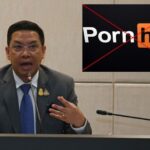 Thailand doubles down on internet censorship 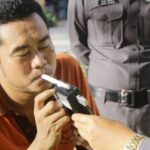