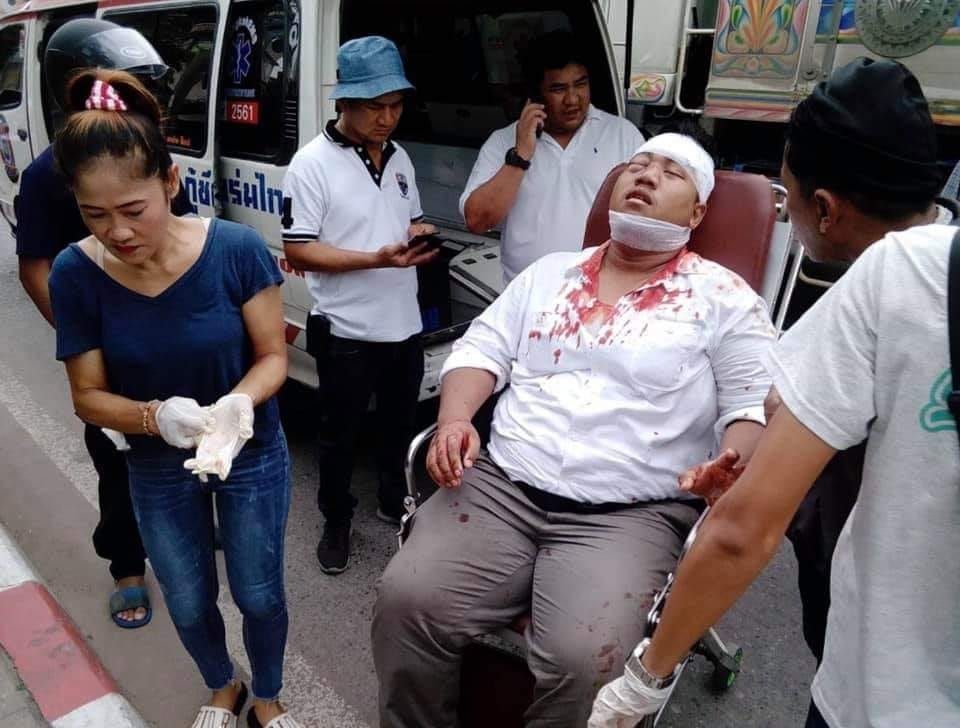 Anti-junta activist Sirawith Seritiwat was attacked on Friday morning in Bangkok’s Kannayao district – the second time he has been assaulted this month.

Sirawith, also known as “Ja New”, was beaten up by four unidentified men with baseball bats. They were wearing helmets and rode on motorbikes with no license plates.

His mother said he told her last night that he suspected he was being followed.

On June 2, the activist was also assaulted while he was walking on the street in Bangkok.

Sirawith is a prominent pro-democracy activist who actively campaigned against the junta rule over the past five years.

According to activist Nuttaa Mahuttana, Sirawith was set to join a fundraising concert for the pro-democracy movement on Saturday before flying to India to continue his studies.