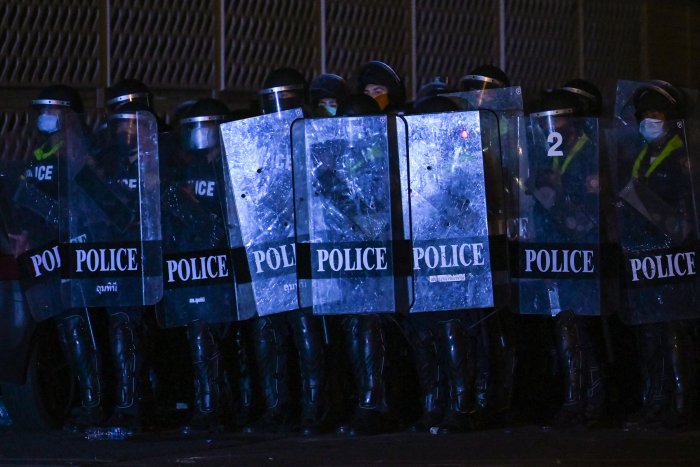 Some anti-government demonstrators clashed with police in Bangkok’s Din Daeng area on Tuesday evening after a rally earlier in the day.

The clash capped a day of protests in cars and on motorcycles by the so-called car mob on Tuesday. It was led by the United Front of Thammasat and Demonstration.

Earlier in the day, the protesters stopped outside buildings linked to cabinet members or supporters of Prime Minister Prayut Chan-o-cha to make speeches and call for resignations.

They accused the government of mismanaging the pandemic and abusing its power to silence critics.

“The government lacks the ability to manage the country and only sees the interests of the elite,” Benja Apan, a student activist, said in a statement read out from the top of a truck in a business district.

“If the situation remains like this then we can expect the country to face an unsurvivable disaster,” she said

The protesters first gathered at Ratchaprasong intersection about 1pm.

Then they moved along Ploenchit Road to Asok intersection and then to Asok Montri and Phetchaburi roads to Sino-Thai Engineering and Construction Plc.

At Sino-Thai, protest leaders slammed the giant company for having connections with Deputy Prime Minister and Public Health Minister Anutin Charnvirakul and giving financial support to the Prayut government.

Then they told demonstrators to head for the residence of Deputy Agriculture and Cooperatives Minister Thamanat Prompow on Rama IX Road.

On the way, some protestors confronted security officials who blocked access to Vibhavadi Rangsit Road near Din Daeng intersection, leading to the residence of the prime minister. Big firecrackers were thrown there.

The rally was called off at around 5pm but some protesters remained in the Din Daeng area and were blocked by crowd control police, who told them to disperse.

A riot policeman was shot in his leg 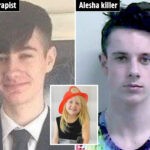 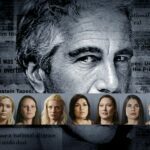