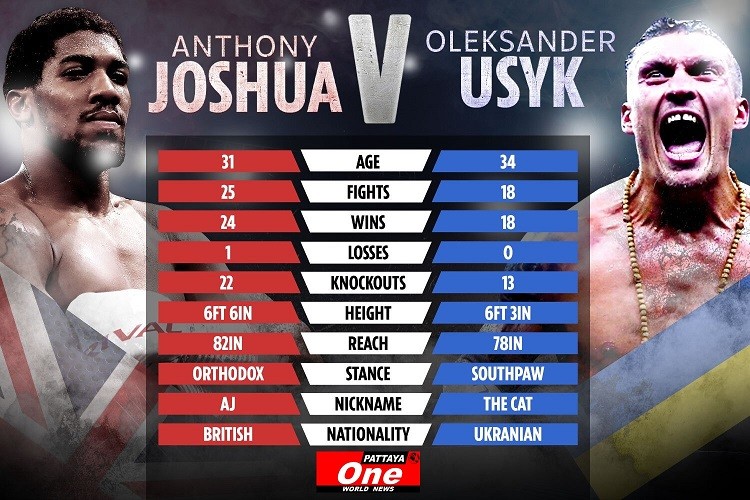 ANTHONY JOSHUA vs Oleksandr Usyk has finally been confirmed as a 60,000 sell-out for September 25 at Tottenham Hotspur stadium.

With British boxing still reeling from AJ vs Tyson Fury collapsing, the WBA, IBF and WBO king has managed to lift the spirits with a mandatory defence against the Ukraine icon.

Joshua, 31, won Olympic super-heavyweight gold at London 2012 the day after Usyk, now 34, won the same medal in the heavyweight division.

Usyk went on to rule the 14st 4lbs cruiserweight division as undisputed champion and has now enjoyed two warm-up fights in the blue-riband ranks.

Now the WBO has ordered 24-1 AJ to face the undefeated southpaw and Spurs – in a fight of their own to keep hold of their star striker this summer – have landed two for one very special night.

North Londoner Josh, who took a recent training camp to Marbella but will finish up his preparations back at the English Institute for Sport in Sheffield, said: “The date is set and we are fully locked in.

“September 25, Tottenham Hotspur Stadium, I put it all on the line again and it’s time to defend my crown.

“We are two Olympic gold medallists who have fought our way to the top and never avoided challenges.

“The stadium is exceptional, the atmosphere will be electric, I’m honoured to be the first person to fight in such an awe inspiring venue.

“The stage is set and I am ready to handle business.”

Enigmatic Usyk, who outpointed Brit brawler Derek Chisora at Wembley Arena in October – with AJ in the front row – kept it short and ominous, saying: “The path will be mastered by the walking one.”

Daniel Levy already faces a hectic summer convincing Harry Kane to honour his contract or flog him to the highest bidder.

But he has scored a stunner by bringing this mouthwatering Sky Sports Box Office bout to his new playground.

AJ was supposed to face Kubrat Pulev at the brand new ground last summer, before covid-19 forced that bout to take place at Wembley Arena in december.

But expert negotiator Levy has finally got his man with North Londoner AJ headlining on his show, a day before the North London derby at the Emirates.

Levy said: “This is a huge occasion for Tottenham Hotspur Stadium.

“Anthony Joshua is an icon in the world of sport and to have him fight here in London N17, against a top opponent in Oleksandr Usyk, will be amazing for the area of Tottenham.

“This event will once again showcase the stadium’s ability to take the hosting of world-class sporting occasions to the next level – we cannot wait for September 25.”

Matchroom promoter Eddie Hearn has had the deal wrapped up for a while but has wisely waited for Freedom Day to hopefully return the hospitality and entertainment industry to normal.

“This one has it all and I can’t wait to stage this huge event in front of over 60,000 at the stunning Tottenham Hotspur Stadium on September 25 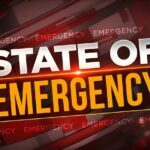 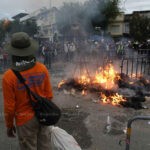