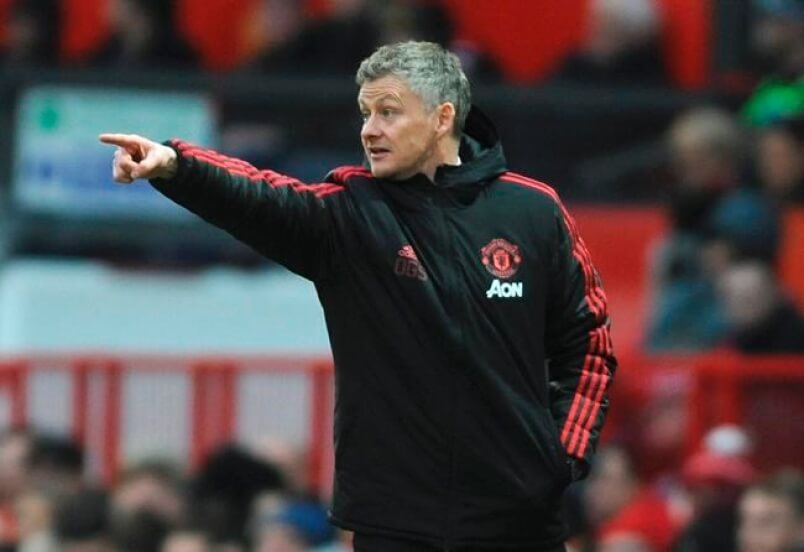 Alexis Sanchez was resting up in the Manchester United dugout moments after getting substituted when he got a tap on the arm.

It was Ole Gunnar Solskjaer, telling him to get out of the manager’s seat and find another.
There’s no doubt who’s the boss inside Old Trafford these days.

On a day when English Premier League strugglers Huddersfield and Cardiff lost to lower-league opponents in the FA Cup third round, there were no problems for Solskjaer’s United as the interim coach collected a record-tying fifth straight win to start his tenure when his team beat second-tier Reading 2-0. The other four victories came in the league.

Juan Mata — from the penalty spot — and Romelu Lukaku scored the first-half goals for United, allowing Solskjaer to join the great Matt Busby (in 1946) as the only United managers to win their first five games. The Norwegian is in charge until the end of the season after coming in as the replacement for the fired Jose Mourinho last month, but has stated he wants the job on a full-time basis.

This was hardly a convincing win by United — Reading wasted a slew of chances at Old Trafford — and Solskjaer put the underwhelming performance down to selecting a makeshift lineup, albeit one filled with international players.

“It was always going be difficult with my team selection,” Solskjaer said. “I made it hard for the players to be fair on them because it’s a team that’s never played together.”

Titleholders Chelsea and record 13-time winners Arsenal were among the other Premier League teams to progress to the last 32.

Cesc Fabregas waved to all corners of Stamford Bridge, patted the badge on his Chelsea jersey, and was hugged by teammates David Luiz and Eden Hazard as he walked off the field near the end of the 2-0 win over second-tier Nottingham Forest. He was back on the playing surface after the final whistle and this time he sobbed in front of Chelsea’s applauding fans.

It was an emotional afternoon for Fabregas, who likely played his last game for Chelsea — and in English football — ahead of a reported move to French team Monaco. He couldn’t mark the occasion with a goal: He had a penalty saved in the 30th minute after a stuttered run-up.

It was left to fellow Spaniard Alvaro Morata to score the goals in the 49th and 59th, with the striker set up both times by crosses from 20-year-old winger Callum Hudson-Odoi.

For a brief time, there was a danger Arsenal’s match at third-tier Blackpool might be delayed, even postponed, because the team bus was unable to set off from the hotel. A Blackpool fan climbed onto the roof and sat down in protest at the conduct of his club’s owners, but was persuaded to come down after a lengthy stand-off.

Joe Willock will be glad the game went ahead.

The 19-year-old Arsenal forward netted twice at Bloomfield Road, becoming in the process the club’s youngest FA Cup scorer in nearly a decade. His only other goal for Arsenal came in the Europa League.

At least Huddersfield and Cardiff can now concentrate on staying in the top flight.

In the two surprises of the third round so far, Huddersfield — the Premier League’s last-place team — lost 1-0 at second-tier Bristol City, last season’s English League Cup semifinalists, while Cardiff were beaten by third-tier Gillingham 1-0.

The result won’t have helped the mood of Cardiff manager Neil Warnock, who was unhappy at missing out on the signing of Nathaniel Clyne after the right back sealed a move to Bournemouth from Liverpool on Friday.

“They’ve promised me he’s my player this week,” Warnock said of Liverpool and Clyne. “For me, it’s a disgrace. It’s just a lack of class.”

Clyne made his debut for Bournemouth in the all-Premier League matchup against Brighton but was on the losing side, 3-1.

A total of eight Premier League teams advanced on Saturday from the third round, the stage where sides from England’s top two divisions enter the world’s oldest club knockout competition.

Everton won at home to fourth-tier Lincoln 2-1 thanks to goals by Ademola Lookman and Bernard. Marko Arnautovic and his first-half replacement, Andy Carroll, scored for West Ham in a win over second-tier Birmingham 2-0, and Burnley needed a stoppage-time penalty by Chris Wood to beat third-tier Barnsley 1-0.

There will be at least two replays, after Newcastle drew with second-tier Blackburn 1-1, and Southampton were held at second-tier Derby 2-2. 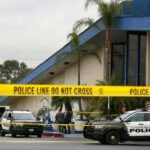