Home » Another tourist beaten and robbed in Pattaya 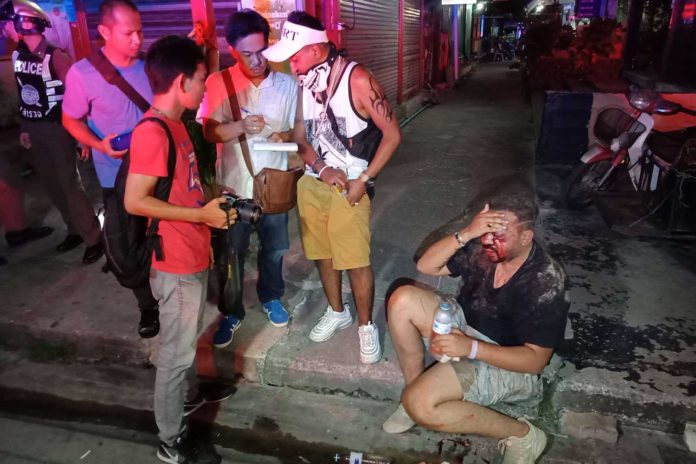 A Kuwaiti man was beaten and robbed by three men at the beach in Pattaya in the early hours of Tuesday.

Police and rescue workers were called to Pattaya beach, opposite the entrance of Soi 7 in tambon Nong Prue of Bang Lamuang district, around 3.30am.

They found a Kuwaiti tourist, whose name was not released, with injuries to his face and bruises on his body. The man was given first aid and then taken to a hospital.

Another Kuwaiti man told police through an interpreter that three Thai men had assaulted his friend and stolen his money, a mobile phone and watch.

An employee at a beer bar told police the injured tourist had walked in and sought help. He had called police.

Shortly after, police received a tip-off that a group of men suspected of involvement in the attack were drinking alcohol on the beach.

When questioned the three men denied any knowledge of the robbery.

Officers found the victim’s mobile phone and watch covered with sand not far from the suspects, and they were taken to Pattaya police station for questioning.

Police were viewing recordings from security cameras in the  area. The investigation was continuing. 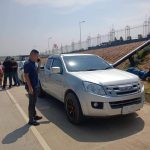