Home » Another emergency extension to be proposed 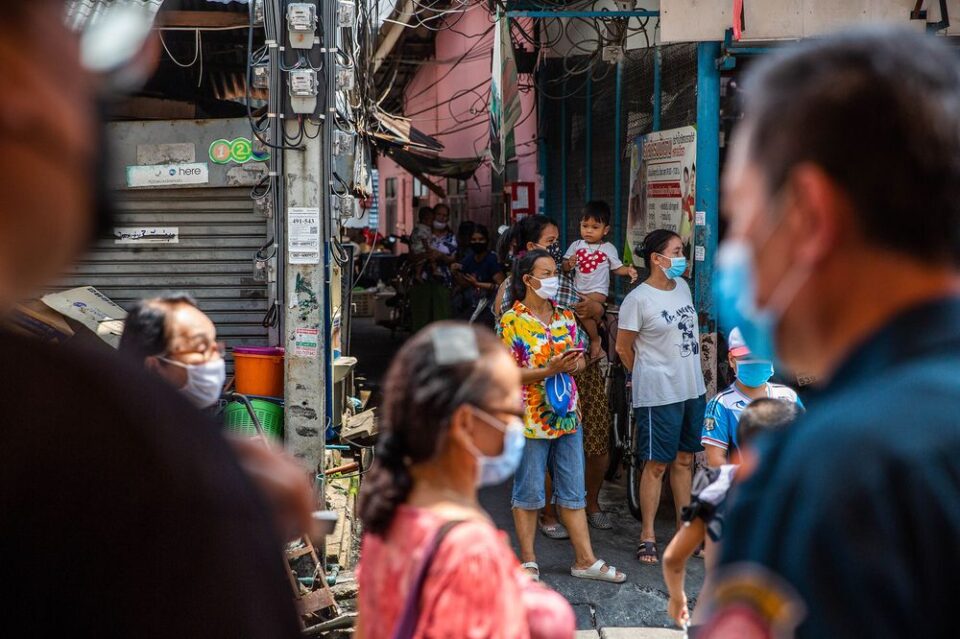 A committee on lockdown easing will on Wednesday propose that the state of emergency be extended by another month to the end of August, citing increased uncertainty.

National Security Council secretary-general Gen Somsak Rungsita, in his capacity as chairman of the committee, would make the recommendation to the Centre for Covid-19 Situation Administration at its meeting on Wednesday.

Authorities had to closely monitoring the situation following visits by an infected Egyptian serviceman in Rayong and an infected daughter of a Sudanese diplomat in Bangkok, as well as the opening of schools, Gen Natthaphol Nakpanich, deputy army chief in his capacity as deputy chairman of the lockdown-easing committee said on Tuesday.

He insisted the proposed extension was not political despite emerging rallies. To ease worries, the committee would propose that Section 9(2) of the emergency decree not be used to control any political gatherings, said Gen Natthaphol.

Normal laws such as a law on public gatherings and the Communicable Disease Control Act would be used to deal with political gatherings, he added.

If approved, the extension of the Covid-19 state of emergency will be the fourth since it was first declared on April 3, for a total period of five months.

During an emergency, the prime minister may:

The law does not allow petitioning to the Administrative Court so people who want to take action against officials during an emergency must go to the Criminal Court.

Section 17 of the state of emergency decree also gives civil, criminal, and disciplinary impunity to officials so long as they have acted reasonably. 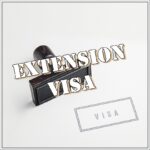 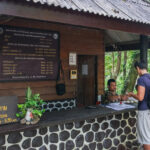