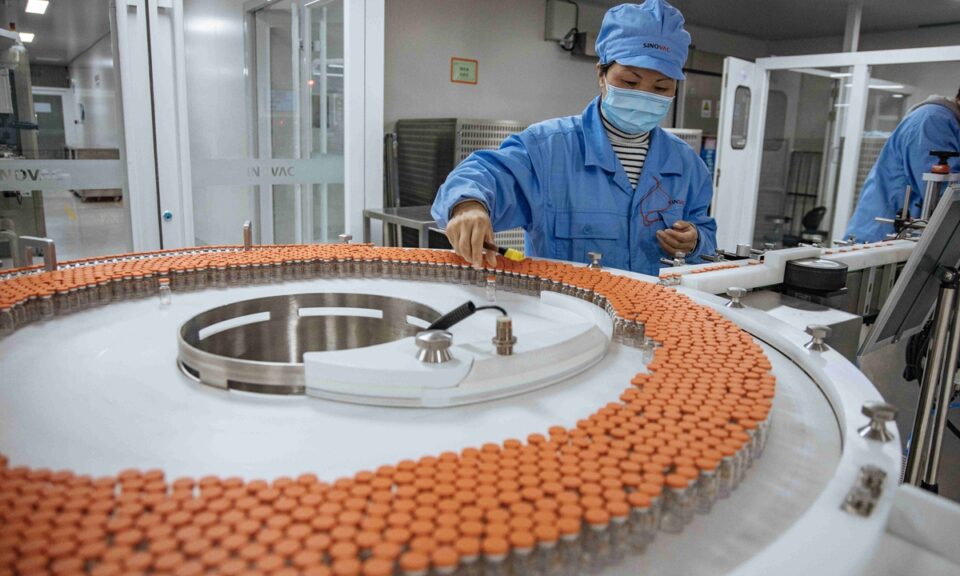 Doses will be given to cabinet members aged below 60. Those older than that, including Prime Minister Prayut Chan-o-cha, will be given the AstraZeneca vaccine, according to the minister.

Mr Anutin said the prime minister had instructed all cabinet ministers to be vaccinated and he expected that they would receive their first jab on March 12 at hospitals, since they would have to be monitored for 30 minutes afterwards for side effects.

Four pharmaceutical firms have so far applied for approval to distribute Covid-19 vaccines in Thailand. Those of two companies — AstraZeneca and Sinovac — have been approved and already shipped vaccines to the country, said the minister.

The other two are Johnson & Johnson and Bharat Biotech Technology which manufactures inactivated vaccines.

Foreign Affairs Minister Don Pramudwinai and Deputy Education Minister Khunying Kalaya Sophonpanich, both aged over 60, have volunteered to be vaccinated.

Deputy Public Health Minister Sathit Pitutecha, who has already been vaccinated with the Sinovac jab, said he did not feel any side effects afterwards.

The others who had also received their first jabs reported very mild symptoms.

Gen Prayut said on Tuesday after this week’s cabinet meeting that he would receive his AstraZeneca Covid-19 shot on March 12. The vaccine was being tested by the Department of Medical Science, he said.

On Covid-19 vaccine imports by the private sector, Gen Prayut said he had instructed the Food and Drug Administration to discuss the procurement of vaccines with private hospitals.

Deputy Prime Minister Prawit Wongsuwon said he was ready to be vaccinated as soon as doctors advised him to do so.

Asked if he would receive his first shot at the same time as the premier, Gen Prawit said the decision would be made by doctors.

Director-General of the Department of Medical Sciences, Supakit Sirilak said the department had received 23 vials of AstraZeneca’s Covid-19 vaccine for testing.

He said it would take around three days for the department to test the vaccine, in time for the PM’s first jab this week.

Acting Chinese Ambassador Yang Xin yesterday said Thailand and China had discussed the use of vaccine passports between the two countries and urged Thailand to set up a centre to vaccinate Chinese expatriates. 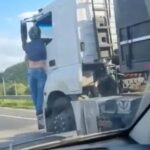 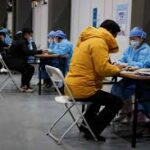