Home » Another 500 foreigners bagged in clampdown 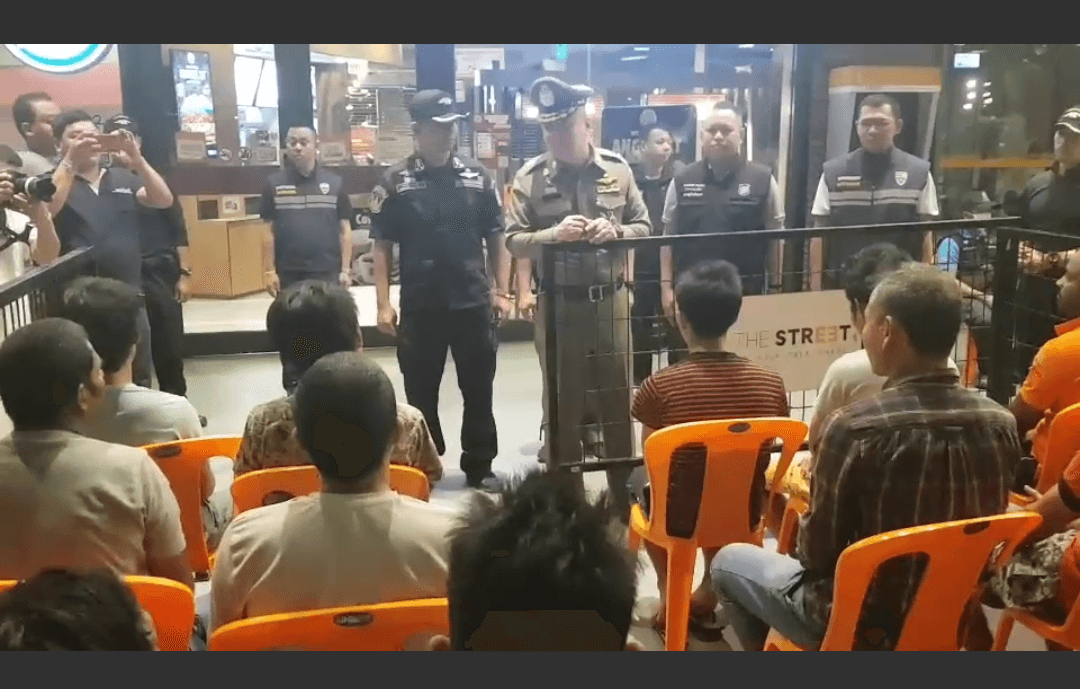 Authorities rounded up 503 foreigners for overstaying their visas, illegally entering Thailand and other crimes during simultaneous searches at 217 locations around the country early Friday.

The searches took place at locations including four schools, 73 private firms and shops, six service establishments and 50 hotels and hostels, he said.

Four Iranians, three Lao, two Russians and an American, an Indian, a Chinese and a Mongolian were charged with overstaying their visas.

Ninety-four Lao, 86 Myanmar nationals, 68 Cambodians, two Vietnamese and an Indian and a South Korean were charged with entering the country illegally.

Itthipol did not elaborate on the nature of the charges filed against 121 Thais, 50 Cambodians, 40 people from Myanmar, six Lao, six Vietnamese, three Indians, two Filipinos, two Chinese, two Australians, two Russians and a Briton, a South Korean, a Greek and a German.

He said 43 separate operations in the clampdown, including Friday’s, had resulted in the arrest of 6,971 foreigners. 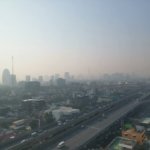