Home » Andy Hui scandal: Hong Kongers worry about their own privacy in taxis 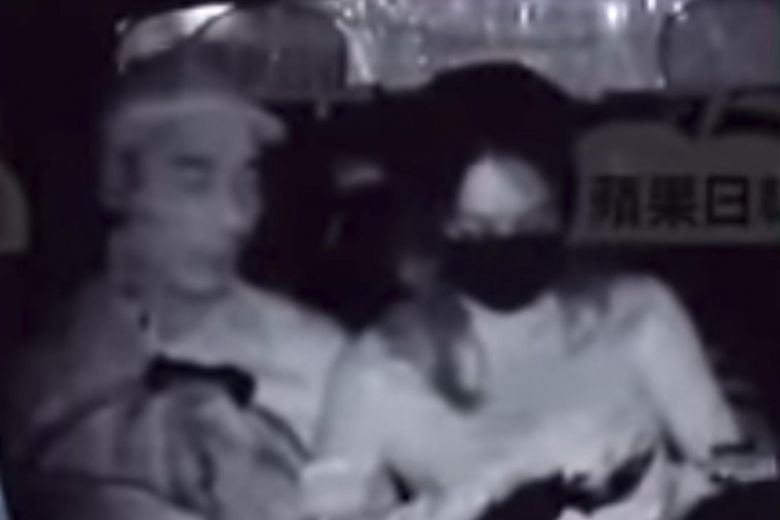 Did the taxi driver break any law in selling a 16-minute video of Andy Hui’s hanky-panky with Jacqueline Wong to newspaper Apple Daily?

And is it acceptable when advertisers tap the Hong Kong scandal to promote their brands or messages?

These issues have pushed to the front now that the initial storm over the misbehavior of the two celebrities has lost some thunder.

Hui, 51, who is married to Cantopop superstar Sammi Cheng, 46, and TVB actress Wong, 30, have apologised for bringing pain and shame to their families and fans.

Cheng has posted that she is willing to forgive Hui and move forward to protect their marriage.

Amid the salacious details, the leaked video is now prompting Hong Kongers to think that their own privacy is at risk too. They are calling on the authorities to regulate the use of digital cameras in taxis.

Following the release of a viral video showing Hong Kong singer Andy Hui and actress Jacqueline Wong canoodling in the back of a taxi, pop star Sammi Cheng says she has forgiven her husband for his indiscretions. http://str.sg/orSr

Currently, drivers are issued only with guidelines.

Some folk suggest that the footage should be encrypted and accessed only by the authorities to settle disputes between the driver and passenger.

Former Hong Kong chief executive Leung Chun Ying has slammed Apple Daily too, saying it is “openly offering money for photos and videos. Is this the function of the media?”

The debate has even spilled over to nearby Macau which has warned taxi drivers not to illegally install recording equipment.

Meanwhile, Hong Kong entities trying to milk the scandal for their own ends has drawn scorn.

For instance, Mercedes-Benz captioned a photo of its S-class car, saying: “Tired of hiding in the shade? Why not cruise under the clear blue sky while it brings you to your destination in style?”

The Independent Commission Against Corruption posted: “Don’t think you can cheat by keeping things secret. Digital footprints and cameras are everywhere.” 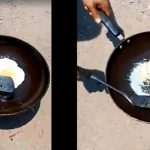 Cooked egg video in Lampang might be violating the law, says TCSD