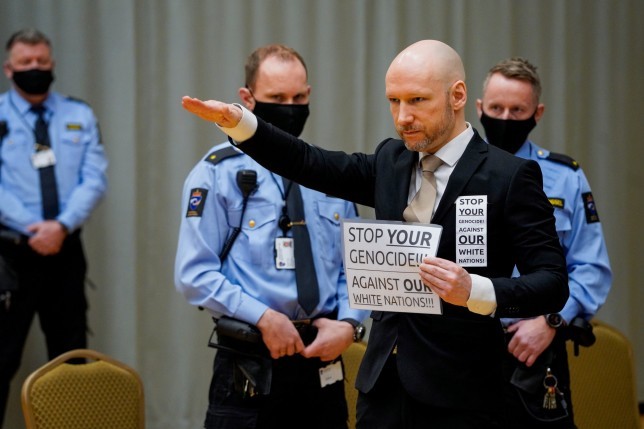 Far-right Norwegian terrorist Anders Breivik who slaughtered 77 people gave a Nazi salute as he appeared before a parole board to prove he is no longer a danger to society.

He was jailed for 21 years for the bomb-and-gun massacres on the island of Utoya and government quarter in Oslo in 2011.

The sentence can be extended indefinitely but under Norwegian law, Breivik, 42, is eligible to seek parole after serving just 10 years.

Breivik walked into the court room holding a white supremacist message, which he also pinned to his blazer and bag.

After making Nazi salutes, he presented himself as the leader of a Norwegian neo-Nazi movement and said he would use the parole hearing to manifest his racist views rather than plea for an early release.

Families of the victims and survivors feared Breivik would use the platform to inspire likeminded extremists and grandstand his far-right views.

Lisbeth Kristine Royneland, from a survivors support group, said: ‘The only thing I am afraid of is if he has the opportunity to talk freely and convey his extreme views to people who have the same mindset.’

She pointed to Norwegian shooter Philip Manshaus who murdered his stepsister and attempted to storm a mosque after being inspired by the 2019 New Zealand terror attack.

On July 22, 2011, following months of meticulous preparations, Breivik set off a car bomb outside the government headquarters in Oslo, killing eight people and wounding dozens.

He then drove to the island of Utoya, where he opened fire on the annual summer camp of the left-wing Labor Party’s youth wing.

A total of 69 people there were killed, most of them teenagers, before Breivik surrendered to police.

The court that convicted him in 2012 found him criminally sane, rejecting the view that he was psychotic. Breivik did not appeal his sentence.

During the trial, Breivik would enter the courtroom with a closed fist salute and told grieving parents that he wished he had killed more.

He has been trying to start a fascist party in prison and reached out by mail to right-wing extremists in Europe and the United States.

Prison officials seized many of those letters, fearing Breivik would inspire others to commit violent attacks.

He has shown no remorse and experts say the hearing is unlikely to deliver him an early release.

Early release ? Why is he still alive ? 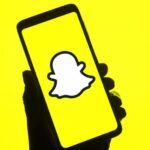 Missing girl, 14, ‘rescued by Snapchat to track her 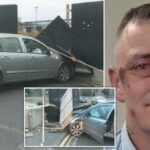