Home » An egg a day may keep the doctor away, study claims 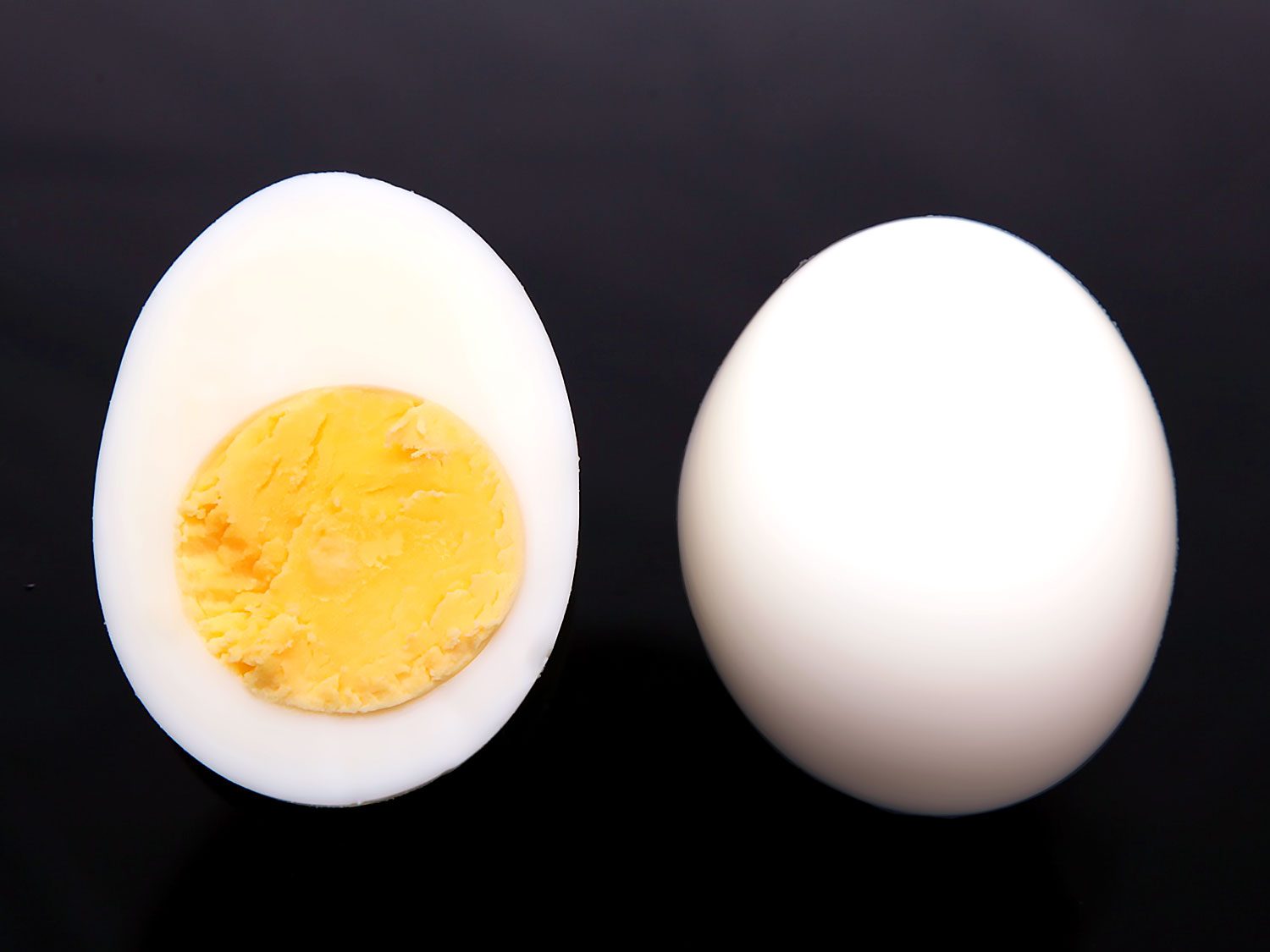 For decades, experts warned that eating eggs raises levels of unhealthy cholesterol. But a study Tuesday said an egg a day may actually reduce the risk of heart disease and stroke.

While outside experts cautioned against reading too much into the study, its authors claimed that Chinese adults who ate an egg every day had a lower risk of cardiovascular disease (CVD).

Risk of haemorrhagic stroke was 26 percent lower among egg-eaters, the Chinese-British research team reported in the journal Heart.

CVD, a group of disorders of the heart and blood vessels, is the leading cause of death and disability worldwide, including in China.

According to the World Health Organization, about 17.7 million people die of CVDs each year, almost a third of all deaths worldwide.

Eighty percent of CVD deaths are caused by heart attacks and strokes.

Smoking, not exercising enough, and eating an unhealthy diet high in salt and low in fresh fruit and vegetables, increase the risk.

Eggs are rich in dietary cholesterol, long linked to a higher CVD risk, but also contain crucial protein and vitamins.

In the study group, 13 percent reported daily egg consumption, while nine percent said they never or hardly ever ate them.

By the end of the study period, almost 84,000 cases of CVD and 10,000 CVD deaths were recorded, and compared among the different egg-intake groups.

“The present study finds that there is an association between moderate level of egg consumption (up to 1 egg per day) and a lower cardiac event rate,” the authors concluded.

But experts not involved in the study, said the results fail to prove that eating eggs actively lowers CVD risk.

“An important limitation of this present study is that the people who consumed eggs regularly were much more affluent than those who avoided them,” University College of London nutrition specialist Tom Sanders said.

“Indeed, rates of stroke have been falling in Japan, Australia, North America and Europe for several decades for reasons that remain uncertain but may be related to increasing affluence,” he said via the Science Media Centre in London.

According to cardiology expert Gavin Sandercock of the University of Essex: “to say that eating eggs is good (or bad) for you based on a study like this would be foolish as diet is much more complicated than picking on one foodstuff like eggs.”

A second paper published in Heart found that people who commute to work by walking or cycling had a risk of heart disease and stroke 11 percent lower than those who take the car.

Their risk of dying from CVD diseases was almost a third lower, found the seven-year study of more than 350,000 people in Britain.