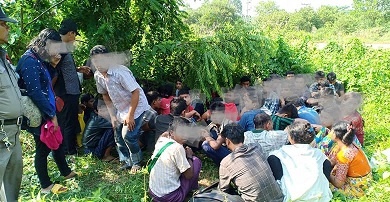 A four-year-old girl and ethnic Rohingya were among 41 illegal foreign migrants who police and military officers found hiding in a Songkhla forest on Saturday.

A source at the Royal Thai Police Children, Women, Families Protection and Anti-Human Trafficking Centre said on Sunday the refugees were found huddled together and sleeping, apparently exhausted from a long journey, close to a road in Bang Klam district.

They told police a labour agent had warned them to hide and keep quiet while their transportation onward to Malaysia was arranged.

The source it was one of the largest groups of trafficked people thus far in the Thai South, a staging area for the transnational crime with Malaysia as the final destination. 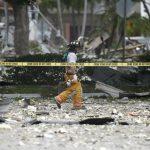