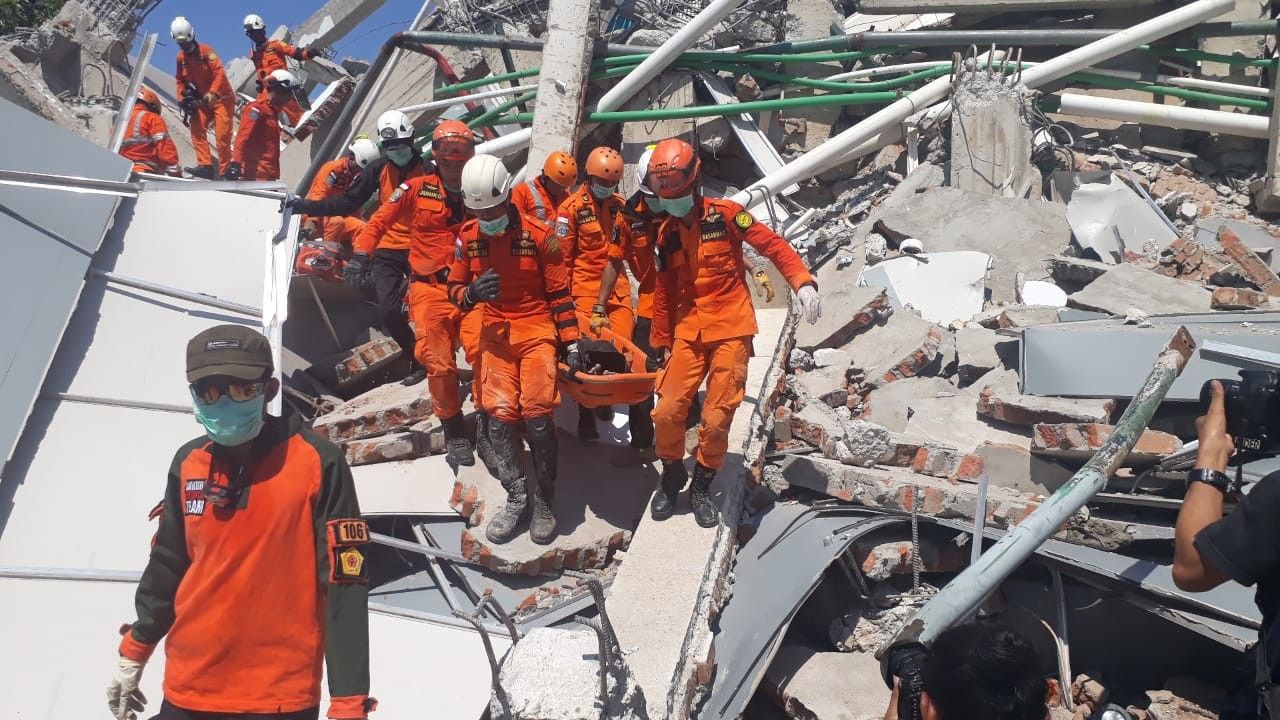 The National Disaster Mitigation Agency (BNPB) estimates 71 foreign tourists have been affected by the earthquake and tsunami that struck Central Sulawesi on Friday.

BNPB spokesperson Sutopo Purwo Nugroho told reporters during a press briefing on Sunday that authorities had found 66 of the foreigners and declared them safe.

Two of the rescued tourists, a Singaporean and a Belgian, have been taken to Jakarta.

According to Sutopo, 32 Thai tourists are safe in Palu, while 21 Chinese citizens are taking shelter at a hotel in Palu. Meanwhile, 10 Vietnamese are safe and at Palu’s Mutiara Sis Al Jufri Airport camp. A German tourist is reportedly safe and staying at a resort in Donggala.

However, authorities have not been able to locate three French citizens and a Malaysian tourist, while a South Korean is believed to be trapped under the rubble of the Roa Roa hotel in Palu.

The National Search and Rescue Agency’s (Basarnas) team has begun evacuating guests from the hotel but as of Sunday morning, only six guests were confirmed to have survived the earthquake and one had been confirmed dead.

A tsunami hit Palu, Donggala and Mamuju in Central Sulawesi on Friday evening, triggered by a 7.4-magnitude earthquake that rocked the province at 5:02 p.m. Jakarta time. The epicenter of the quake was 27 kilometers northeast of Donggala and 10-km-deep. 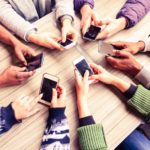 75% of people pretend to use phone to avoid interaction: Study