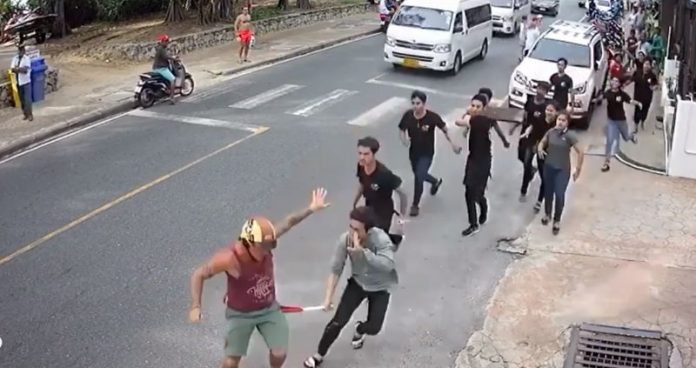 The incident became public after CCTV footage of the altercation and ensuing chase down the beachfront road was posted online on Monday.

At the scene, Maj Techin found an American tourist who Col Prawit identified only as “Mr Connelly”, 44, and three restaurant staff who were allegedly involved in an altercation with the American.

While questioning the four involved, police were told that Mr Connelly had a conversation with the restaurant staff, when a misunderstanding blew out of control, leading to a fight as recorded by a nearby CCTV, Col Prawit said.

The parties resolved the dispute through further talks, Col Prawit said, without elaborating on what started the argument or what the “misunderstanding” was.

Regardless, all four, who Col Prawit confirmed suffered only minor injuries in the affray, were fined B500 each for physical assault. 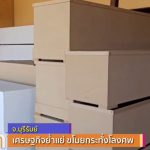 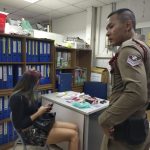