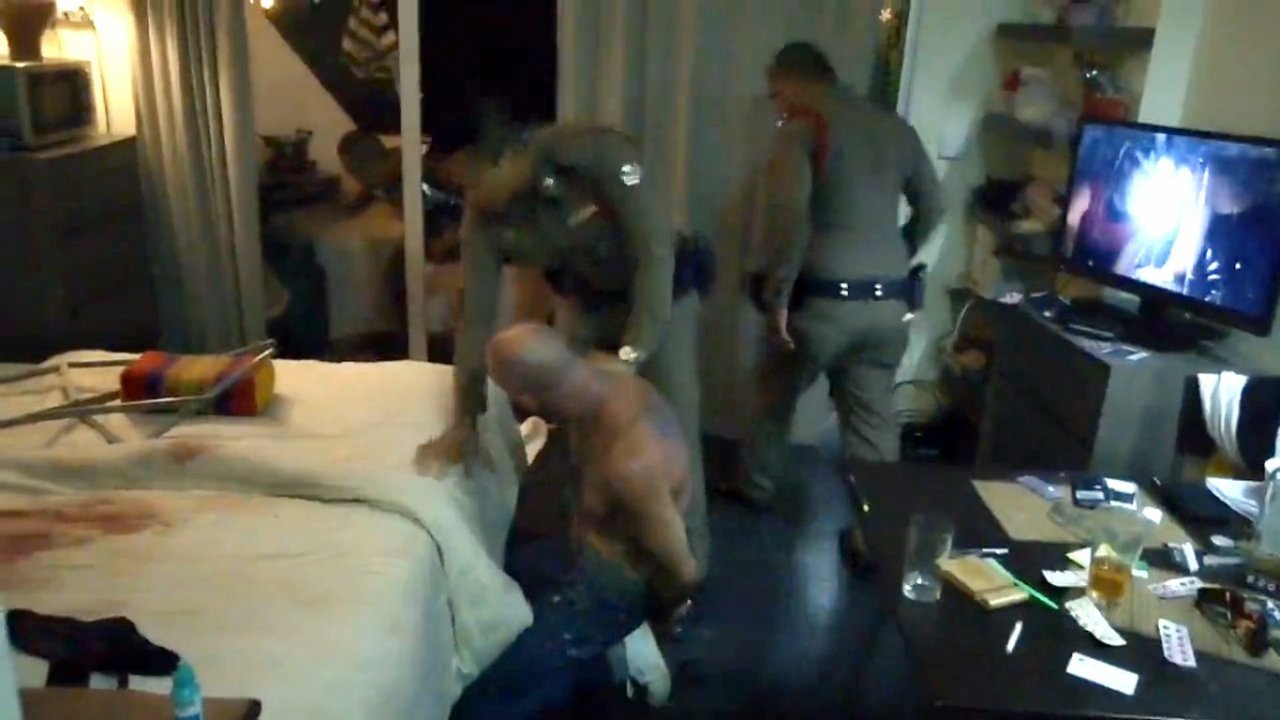 Police arrested an American man at a Pattaya condominium early on Wednesday after he allegedly beat and stabbed his Thai wife, severely injuring her.

The Pattaya police station was alerted at 5.30am that an assaulted Thai woman was in need of help and waiting at the police booth on a road along the Jomthien Beach in Tambon Nong Plue in Bang Lamong district of Chon Buri.

Police rushed to the scene to find a Thai woman and her 7-year-old son waiting. The woman was severely injured with a wound on her head and a stab wound to the right side of her body.

The woman was rushed to a nearby hospital.

Damrong Arjdee, 49, a security officer of the Pattaya Condotel Chain, told police that the woman had rushed down from a building with her son to seek assistance, and she took them to the police booth to wait for help.

Police then checked a room on the third floor of the building and arrested Nicholas Dana Hillman, 49. Six knives were found scattered on the floor and the room appeared ransacked. An almost-empty whisky bottle was on the floor and a zip bag of crystal meth was found in a drawer. 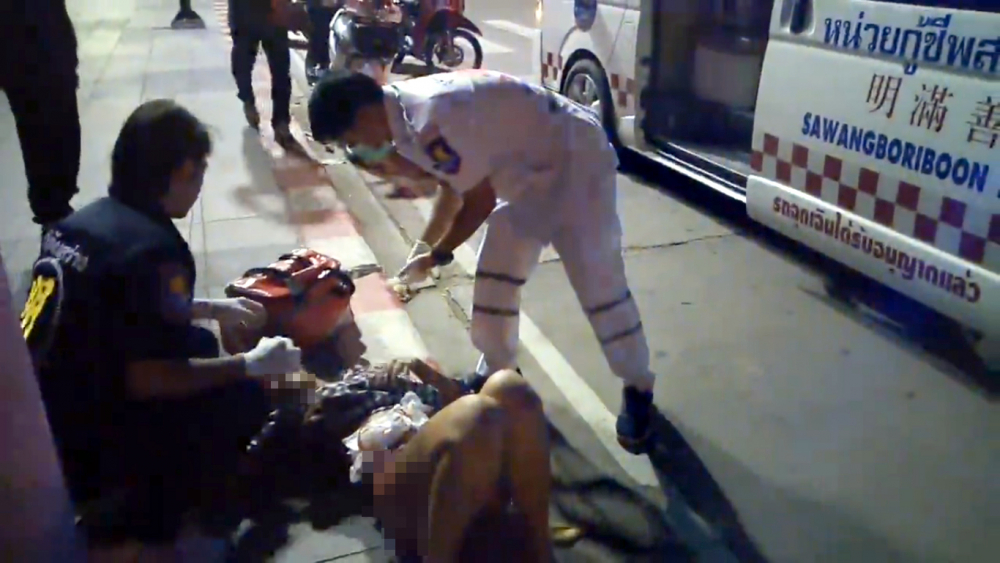 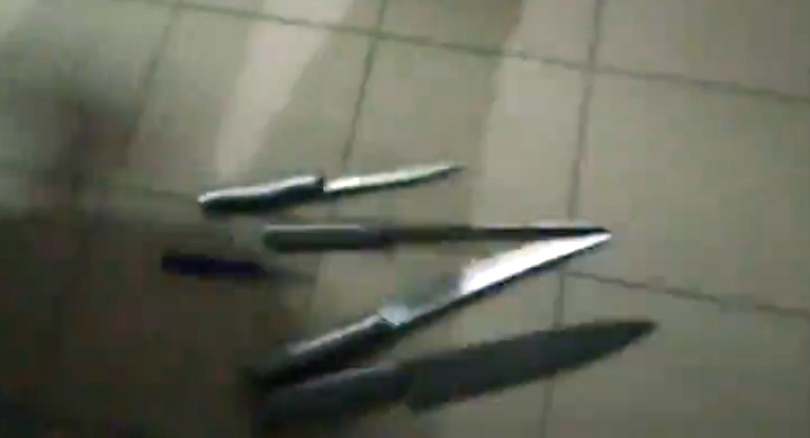