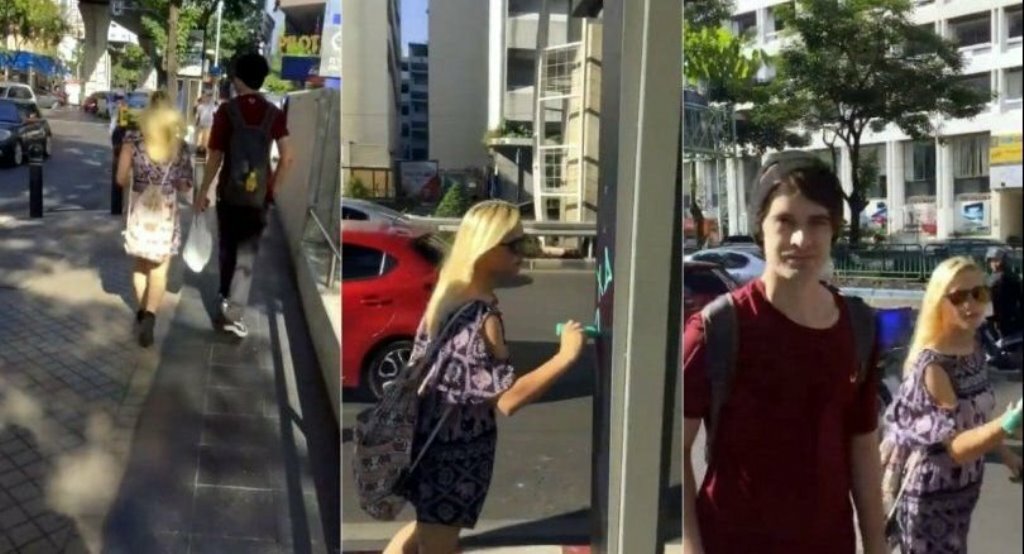 American couple arrested and need to pay fine for graffiti

Police arrested a young American couple at a Bangkok hotel after a viral Facebook video showed them writing graffiti on a Silom Road advertising pole and public telephone booth on Wednesday.

After police were alerted to Vorathep Charoenpornpanich’s Facebook video at 4pm on Wednesday, they conducted an investigation and found that the two were staying at a hotel on Surawong Road near Silom Road. They were arrested on Thursday and taken to the Thung Mahamek police station where they were fined Bt5,000 combined. The two were identified as Baizer Bruce, 29, and Joness Ristin, 22. (the spelling is derived from police pronunciation of their names). Pol Maj-General Surachet Hakpal, deputy tourist police commissioner, told a press conference at the police station that he had reprimanded the two tourists. Surachet said the two apologised to Thailand and said they did it just for kicks.  Source: Asia Nation 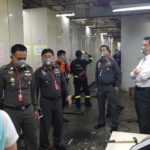 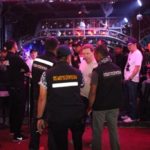