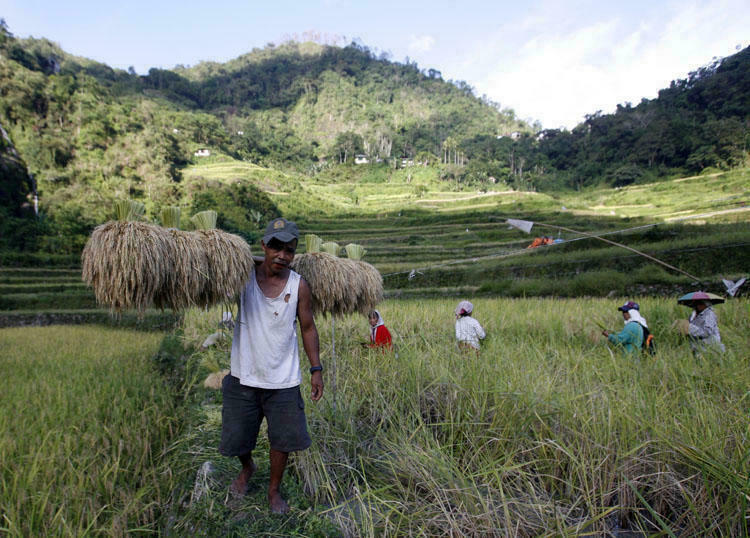 An American journalist working in the Philippines was shot and critically wounded on August 6 while retrieving his daughter from school in the northern province of Ifugao, according to his outlet and other press reports.

The Committee to Protect Journalists today condemned the brazen attack and called on authorities to identify the assailants and swiftly bring them to justice.

Brandon Lee, a reporter with the Northern Dispatch, or Nordis, a weekly English language newspaper and website covering the local region, was shot by unidentified assailants at around 6 p.m. in front of his house in the town of Lagwe, the reports said.

The reporter sustained serious gunshot wounds to the face, neck, and back, and was still conscious when taken to the Lagwe hospital, the reports said. Lee was later transferred to Bayombong town’s Baguio General Hospital, where the reports said he was in critical condition.

Sherwin De Vera, Nordis’ managing editor, told CPJ by email that Lee survived three cardiac arrests during surgery and that the extent of injuries he sustained to his spine was still unknown. De Vera said as of today he has no feeling below his abdomen.

Police Brigadier General Israel Ephraim Dickson, regional director of the Police Regional Office for Cordillera, said a special investigation task group had been created to solve the crime and apprehend the perpetrators, according to news reports.

Dickson did not name any suspects or speculate on possible motives in the reports. CPJ’s calls to the regional police office requesting comment were not picked up.

“Until President Rodrigo Duterte shows he is serious about protecting journalists, all the talk of investigations will come to nothing and violent attacks on the press will continue.”

Canadian Monk to Be Disrobed for Sexual Relations 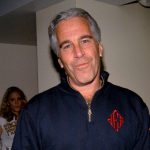