Home » American, Japanese patients may have hospital treatment without visa for 90 days 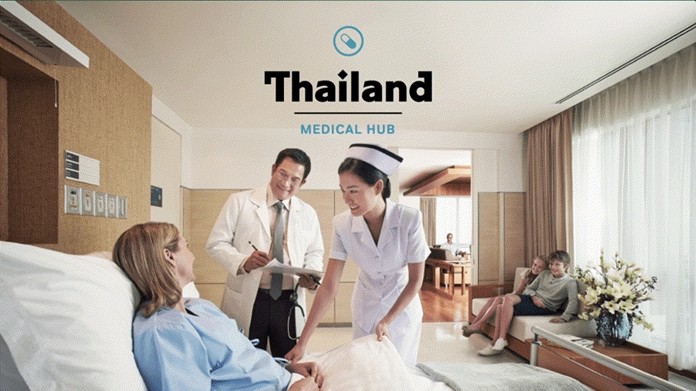 The Directing Committee of the International Health Center has approved a proposal to include the United States and Japan in the group of countries from which patients may have medical treatment in Thailand for a period of 90 days without needing a visa.

A meeting chaired by Public Health Minister Anutin Charnvirakul, and attended by Tourism & Sports Minister Phiphat Ratchakitparkarn, approved in principle, the inclusion of the United States and Japan in the 90-day medical treatment visa waiver program. The inclusion of the two countries in the scheme makes a total of 13 nations, with the addition of the Gulf Cooperation Council countries, Cambodia, Laos, Myanmar, Vietnam and China.

Anutin confirmed that the government is focused on the promotion of innovation and medical excellence, as well as health-related tourism, to add economic value. Over 3.4 million health-related visits were made to Thailand last year, generating over 28 billion baht in revenue.

Thailand, which has 68 internationally recognized health service units, the most in ASEAN, plans to turn the country into the world’s Medical Hub in 2020.

‘ONEREPUBLIC’ will be performing in Bangkok this Oct 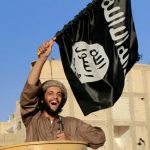