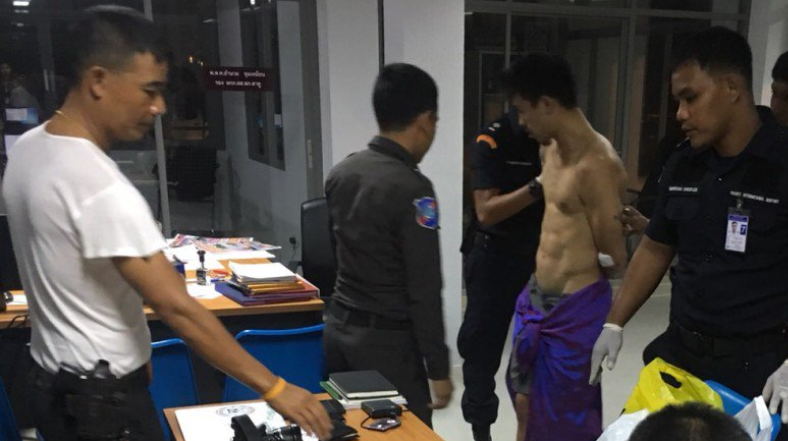 American high as a kite, walks naked around Phuket airport

Security at Phuket International Airport yesterday confirmed the arrest of an American man who was walking through the airport naked on Tuesday night.

Steve Cho, 27, from New York, was taken into custody at 11pm on Jan. 4 for causing a public disturbance as he walked through the Departures Hall of the International Terminal, said a police notice released yesterday.

At first apprehensive to take the man into custody, a total of six officers were finally forced to physically restrain Cho as he had failed to respond to requests from the security team.

Excessive force was not used, said the notice, in response to a deluge of comments posted after videos of the incident went viral online.

While being detained, the New Yorker confessed that he was unaware of his antics as he had taken too many “sex drugs,” said the notice.

He apologized for his behaviour and said he was willing to pay for any damage to property caused, the notice added.

Cho was handed over to Phuket’s Sakoo Police for further legal action. 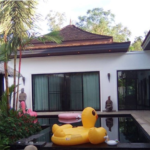 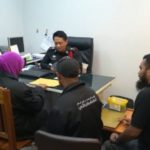 29 suspects accused of raping a Thai minor still at large