A 77-year-old American man wanted in Michigan for possession and distribution of child pornography was arrested earlier this month at a private home in Pathum Thani.

Pol Lt-General Sompong Chingduang, commander of the Immigration Bureau, said on Friday (October 11) that Lawrence Welch was arrested on October 4 on the basis of a US warrant.

Sompong said the bureau had been working with US government officials since last month to track down Welch, whose passport and visa had been revoked.

Sompong claimed Welch confessed to having the material for personal sexual pleasure. 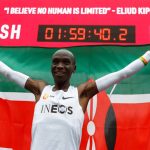 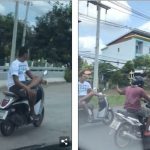 Video: The most relaxed motorcyclist in Thailand