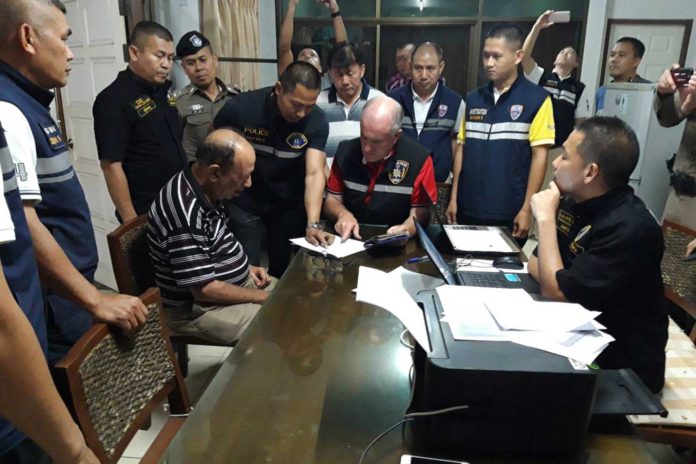 Crime Suppression Division police detained Bruce Michael Fein, of the United States, in Soi Srimongkol of Muang district on Thursday as he was about to board a bus to Mae Hong Son province.

He was wanted on a warrant issued by Chiang Mai Provincial Court on a charge of committing an indecent act in public against a person aged below 15, according to the CSD Facebook page.

The parents of a 13-year-old schoolgirl filed a complaint with the police at Chang Phuek police station in Muang district on Aug 7 that their daughter had been obscenely confronted outside a school by a foreign man with a cap covering his face.

Thai media reported that the man masturbated and then ran off.

The police investigation led to an arrest warrant being issued for Mr. Fein.

During interrogation, the suspect denied the charge. He was handed over to Chang Phuek police station for legal action. 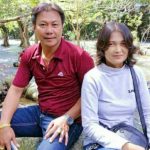 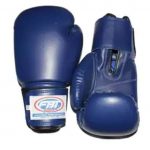