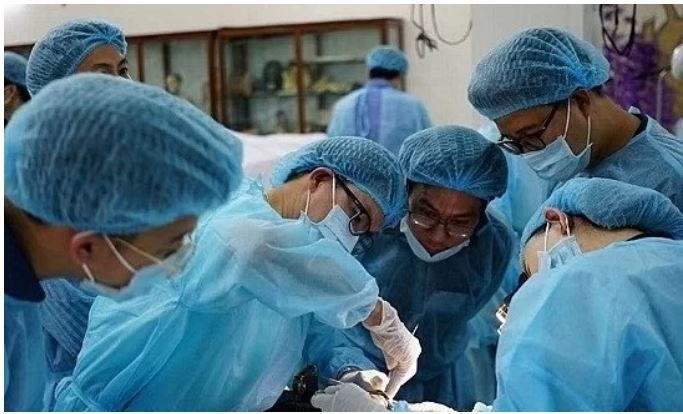 Saigon police are investigating the death of an American woman who died after undergoing cosmetic surgery at a local clinic on Monday.

The 59-year-old woman, whose name has not been revealed, registered last Friday for a face-lift procedure at the South Korean-run Kangnam Plastic Surgery Hospital in District 3.

Clinical examination results showed that the patient was healthy and had a history of silicone pumping on the cheeks, according to an initial report from the hospital sent to the city’s Department of Health.

The woman was given an anesthetic and went into surgery a day later. The same night, she shows signs of shortness of breath and low blood pressure.

Doctors from the clinic tried to resuscitate the woman but failed. The patient was rushed to Cho Ray Hospital in an emergency condition.

However, she died after two days of hospitalization there.

The patient is believed to have suffered anesthetic shock, media reports have said, citing doctors from the Cho Ray Hospital.

Police officers are seeking permission from the U.S. Consulate in HCMC to carry out an autopsy to determine the cause of death.

It’s not the first time plastic surgery has gone fatally wrong in Vietnam.

In 2017, American man Edward Hartley died at a Saigon clinic after having some loose skin removed from around his hip during a cosmetic procedure.

During the procedure, he went into a seizure and died shortly after and officers later said that he suffered an anaphylactic shock.

The clinic where Hartley died after surgery was fined VND64 million ($2,755).

In October 2013, a woman in Hanoi died during a liposuction and breast enhancement procedure.

Her surgeon was sentenced to 19 years in jail in December 2014 for malpractice and dumping her body into a river. 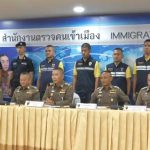