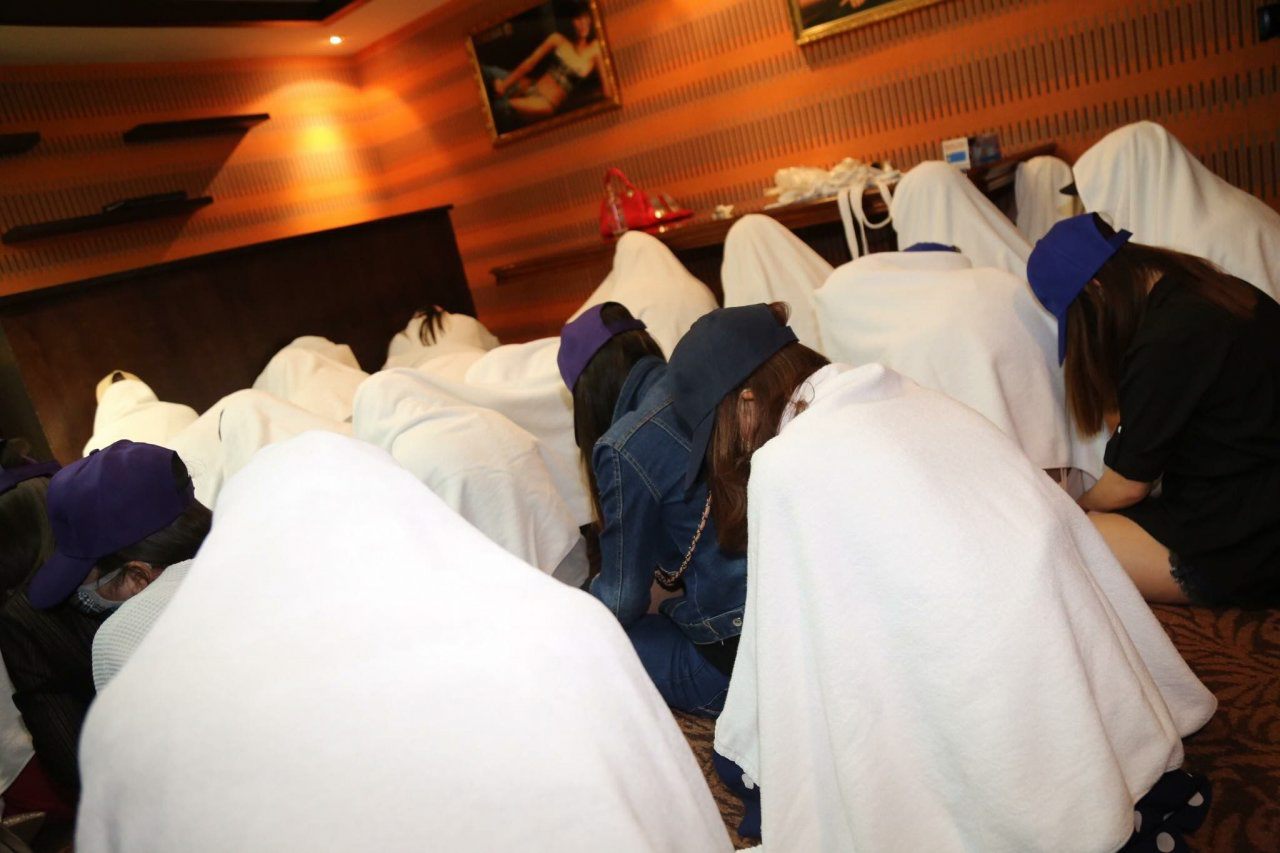 A RAID ON a massage parlour in Rama 9 yesterday is expected to have a major impact on human trafficking movements in Thailand as most of the 100 workers found on the premises were young, illegal migrants from neighbouring countries who may have been forced to work in the sex trade.

The Department of Special Investigation (DSI) as well as Army and police officers raided the massage parlour in one of Bangkok’s well-known entertainment districts following allegations of human trafficking and the prostitution of girls under 18 years old.DSI deputy chief Pol Colonel Songsak Raksaksakul led DSI officers, soldiers and administrative officials in the raid on Victoria’s: The Secret Forever massage parlour, with an arrest warrant for a man identified as “Kob”.

Following a tip-off from human trafficking buster Nvader, the operation was backed by a warrant to search the premises for Kob, who reportedly worked there as an “enticer”, and to gather related evidence. Kob, who is also known as Boonsab Amornrattanasiri, 55, was arrested during the raid for his role in providing sex at the parlour. He could be charged with human trafficking as many of the workers were relatively young and possibly deceived or forced from foreign countries to work as prostitutes.

The parlour was shut down immediately after the raid and police sought arrest warrants for another seven people. The case stemmed from a previous complaint, where a Myanmar girl under 18 had been lured into prostitution at the age of 12.DSI officers took up the investigation last year as it reportedly linked criminals in Thailand, Myanmar and Malaysia who preyed on girls under 18.

It was alleged that the gang had recruited underage virgin girls from outside of Thailand to provide sex services. The girls were then sent to perform sex work at the Bangkok massage parlour, a form of human trafficking. The investigation identified seven suspects who are now covered by court-ordered arrest warrants, including Kob. As many as 97 young female workers were found at the parlour during the raid. Their nationalities including Thai, Myanmar and Laos, and many of them carried no identity card.

Human trafficking has been a serious problem in the kingdom for years. While the government said it has worked hard to reduce the problem, Thailand was graded by the US Department of State as Tier2 on a watch list last year as it failed to fully meet minimum standards for the elimination of human trafficking. The authority said on Thursday that it expected the US would upgrade Thailand’s status in the Trafficking in Persons (TIP) report this year as concerned agencies have worked effectively to reduce the problem.

The cabinet would endorse the latest report of work done by the government next week before forwarding it to Washington by the end of this month to clarify Thai accounts. The US would take months to evaluate the report before the release of the TIP report by the middle of this year. The report to the US would mention law enforcement and prosecution over the traffickers and masterminds as well as prevention of trafficking.

The rescue and rehabilitation of trafficked persons are also included in the measures stepped up by the authorities over the past year, according to Social Development and Human Security Minister General Anantaporn Kanjanarat. 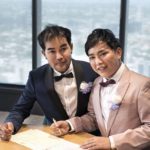 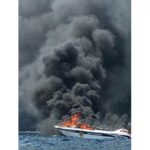